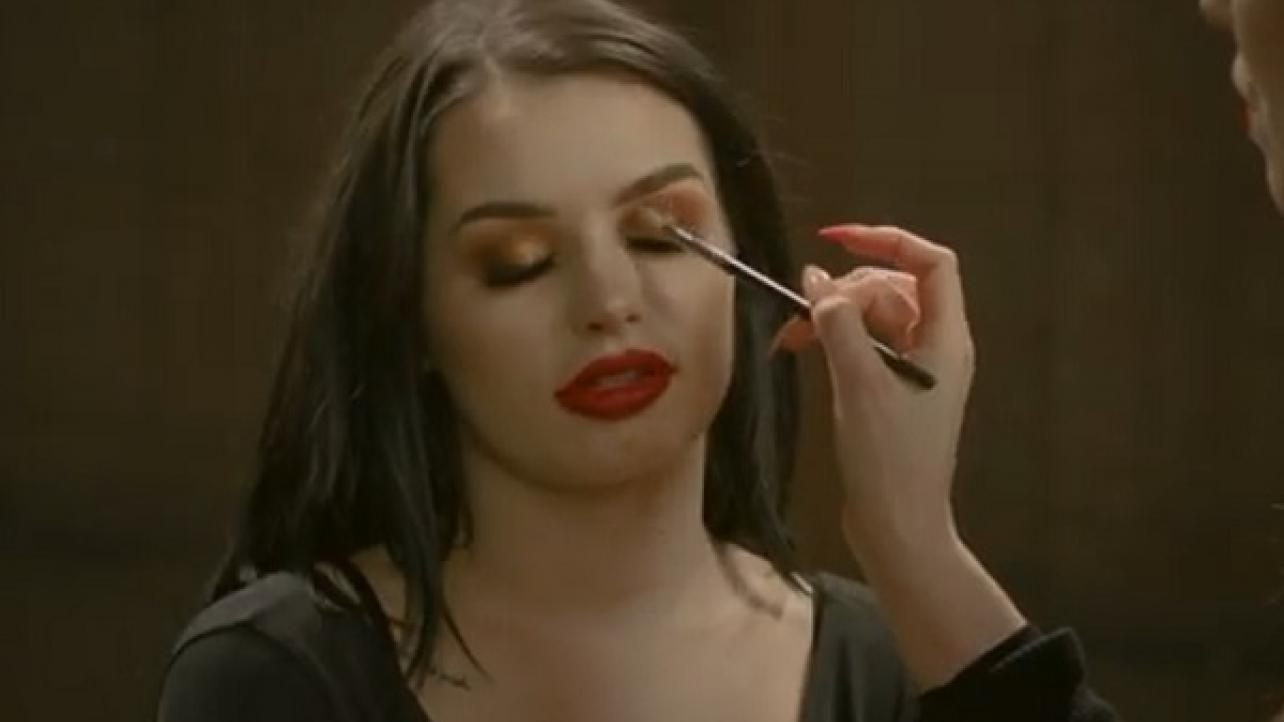 WWE continues to roll out content featuring Paige to promote the release of the new Dwayne “The Rock” Johnson-produced film, “Fighting with my Family.”

New on WWE’s official website and various social media channels are videos of Paige showing how she applies her “unique makeup,” as well as a new installment of the digital series, “WWE Playlist,” which features a compilation of her most “memorable moments” in her WWE career.

Check out the first video, dubbed, “See how Paige applies makeup for her unique look,” below.

Finally, check out Paige’s most memorable moments on the latest edition of WWE Playlist below.

“Fighting with my Family,” which is based on the life-and-career of WWE Superstar Paige, gets released in theaters nationwide starting Friday, February 22nd.