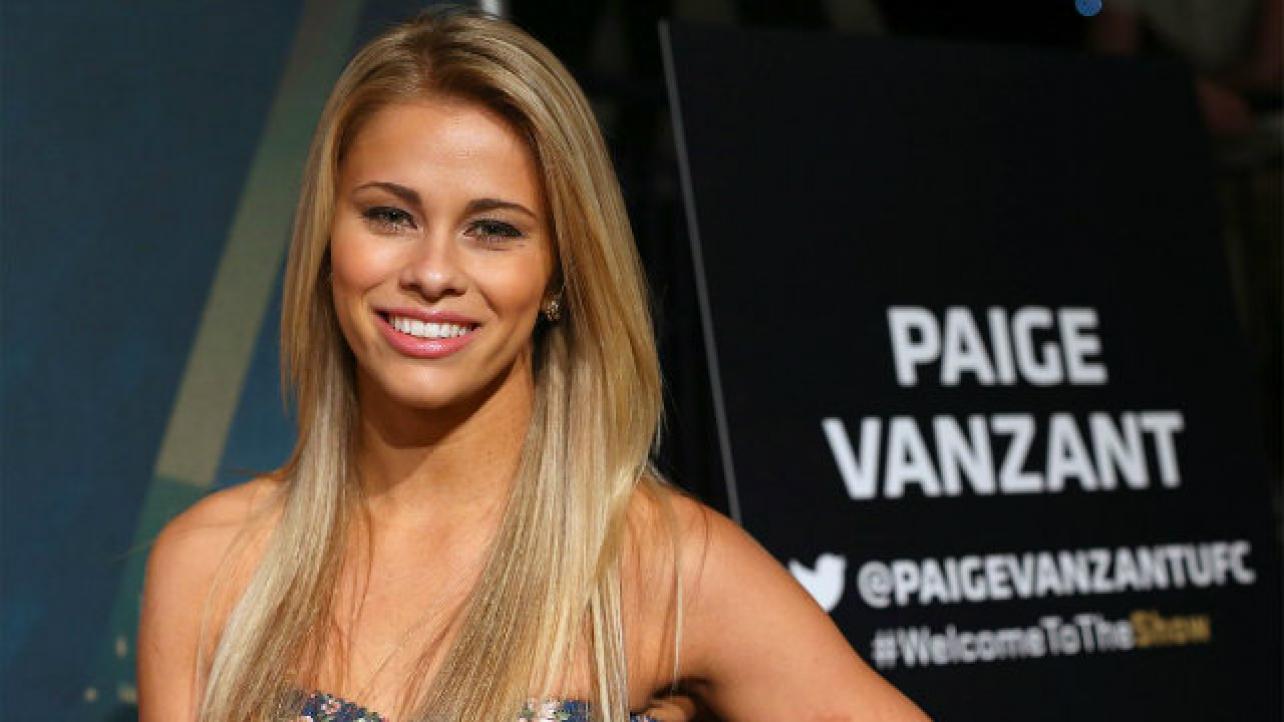 It looks as though Ronda Rousey isn’t the only top female star from the UFC that has interest in working with WWE.

Former Dancing With The Stars contestant and UFC contender Paige VanZant was the subject of a new TMZ Sports discussion regarding which UFC star would be more popular in WWE — she, or Rousey.

VanZant recently appeared as a guest on The TSN MMA Show and was asked about potentially joining the ranks in WWE.

“I would love to (do) something with the WWE, they are an amazing organization,” VanZant said. “Obviously, it’s my love; I love some of the looks behind it, I love everything they do with these girls.”

VanZant continued, “It’s about being beautiful and badass and I think that’s something that I emulate as well and I would love to show off. So, yeah, hopefully that opportunity does come up.”