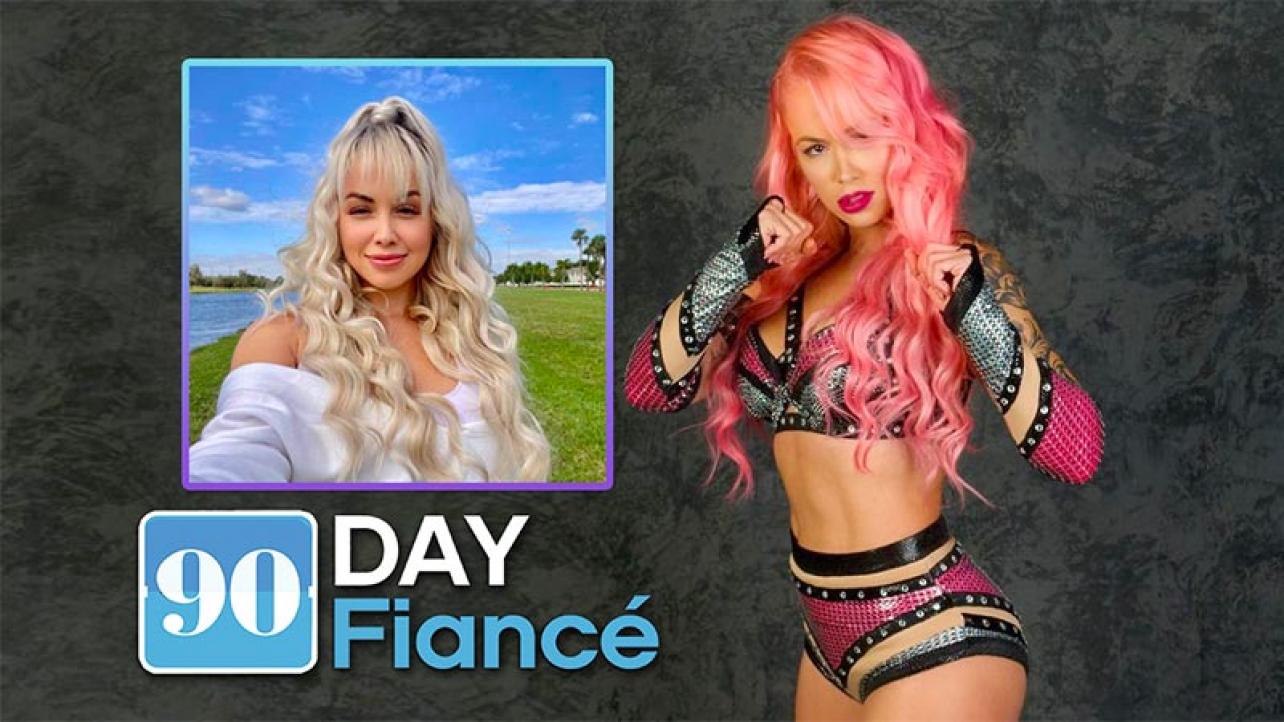 One of the stars of TLC’s 90 Day Fiancé recently made her professional wrestling debut!

Paola Mayfield appeared on the 2014 season of the series, and has received training from South Florida’s own JB Cool, who is a promoter and wrestler for Fighting Evolution Wrestling.

You can check out the video of Paola’s debut below: