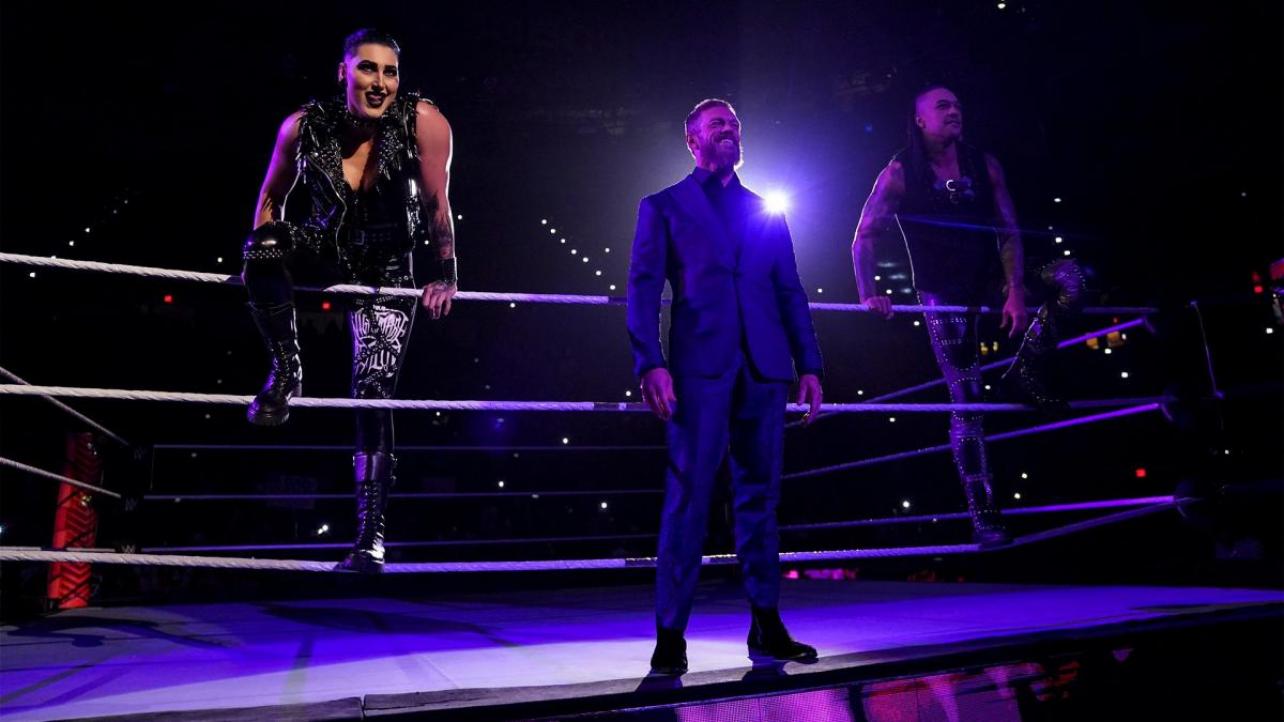 – Parker Boudreaux, who was rebranded as Harland while in NXT and then subsequently released, was reportedly hand-picked by Edge to be the fourth person in his new “The Judgment Day” stable, according to the Wrestling Observer Newsletter. This was supposed to be a “major secret” which Edge only told a few people about, keeping the news from Boudreaux himself and it went against the recommendations from people within NXT. The report notes that the reason it didn’t move forward is because WWE “found something out” about Boudreaux and then quickly decided to nix that proposed storyline. Another reason was that Boudreaux had reportedly stopped improving in NXT and got a reputation as an injury prone wrestler.

– On social media, Edge continues to tease new members of his faction, tweeting out photos of Tomasso Ciampa and Paige and more recently AJ Styles, Finn Balor, Bayley and even Corey Graves. The Observer speculated that while Ciampa would make sense as a member, all of the tweets are likely just teases as it would be unlikely for Edge to give away such developments on Twitter. As for Paige, last word is that she remains disqualified from even engaging in any physical activity for WWE due to her neck injuries but in recent times, talent such as Bryan Danielson, Christian, Graves and even Edge himself have seen WWE physicians clear them for action after years of refusing to do so.