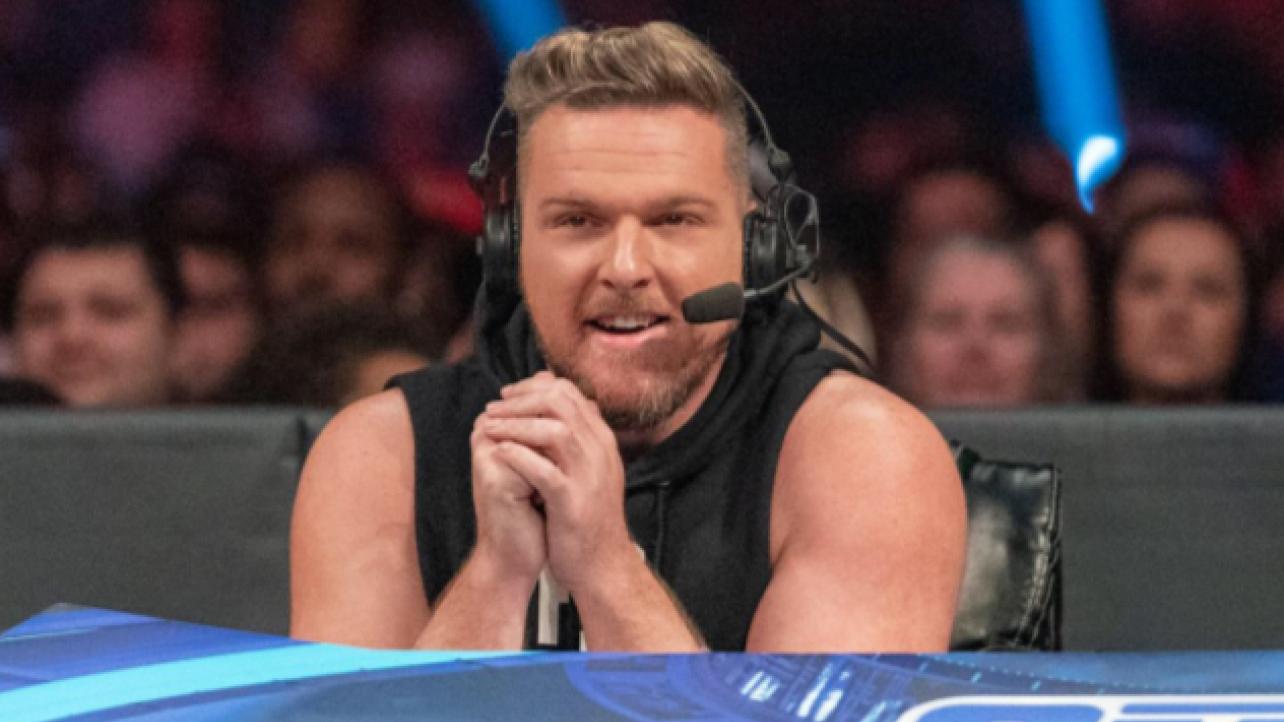 — Pat McAfee is returning to the ring for WWE and it’s going to be at the biggest event of the year – WrestleMania 38. During today’s appearance on McAfee’s show, WWE CEO Vince McMahon offered him a chance to compete at the PPV which McAfee accepted, saying it would be a dream. McMahon then said that he would find him a “worthy opponent” though did not reveal any additional details.

— The rumor over the last week or so has been that WWE has pencilled in McAfee vs. McMahon for WrestleMania but there was no tease, angle or even tension between the two during today’s interaction. Austin Theory had stated on Monday’s WWE Raw that he would have liked to be there with Vince in case anything went wrong, so there is also the possibility that it could be Theory vs. McAfee at the PPV with involvement from Vince. In any case, it is expected this story will play out over the next weeks before the April event.