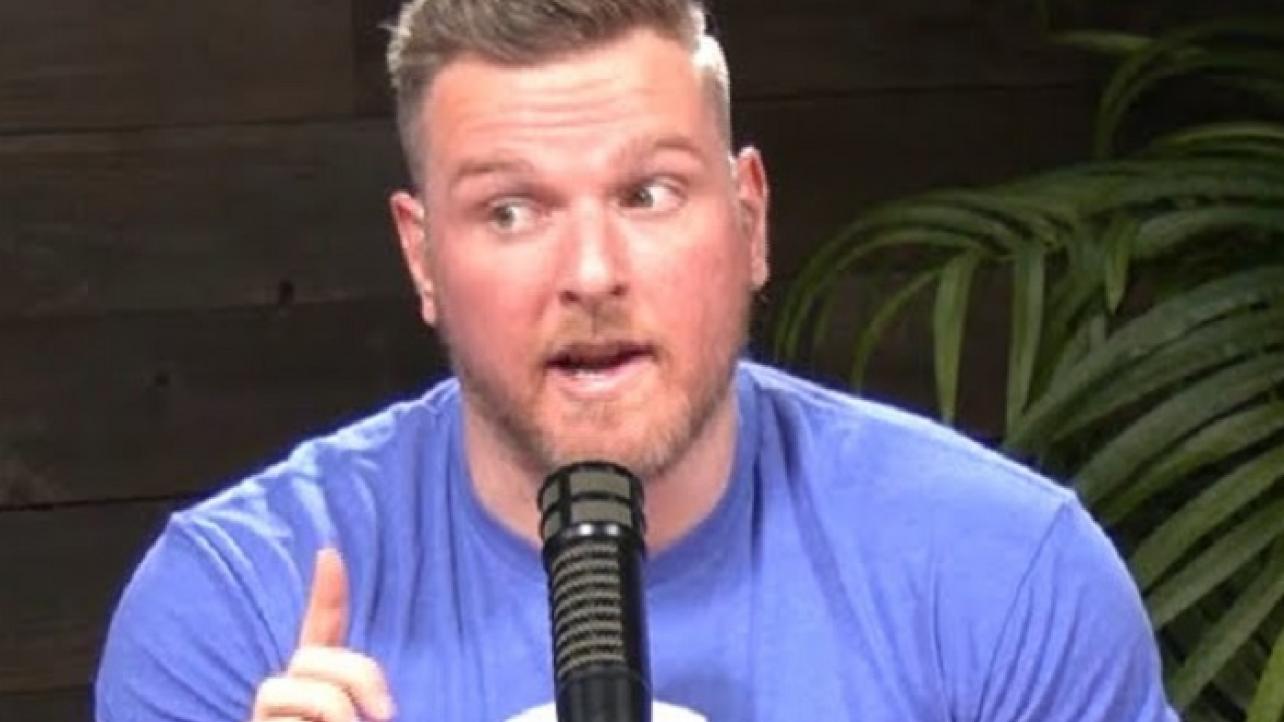 Pat McAfee, like most, has heard nothing but crazy stories about WWE in Saudi Arabia.

The WWE commentator spoke about the upcoming Crown Jewel 2021 special event on a recent episode of his program, The Pat McAfee Show.

Featured below is an excerpt from the program where he touches on this topic with his thoughts.

“Nope. They’re heading over there. I wasn’t invited. Good luck. I’m not supposed to be part of that, I’m happy I’m not going or whatever. The show, everyone says it’s insane over there. It’s awesome. Until they get stuck there and then I gotta call Buffalo SmackDown.”

Check out more from the show via the video embedded below. H/T to Fightful for transcribing the above quotes.