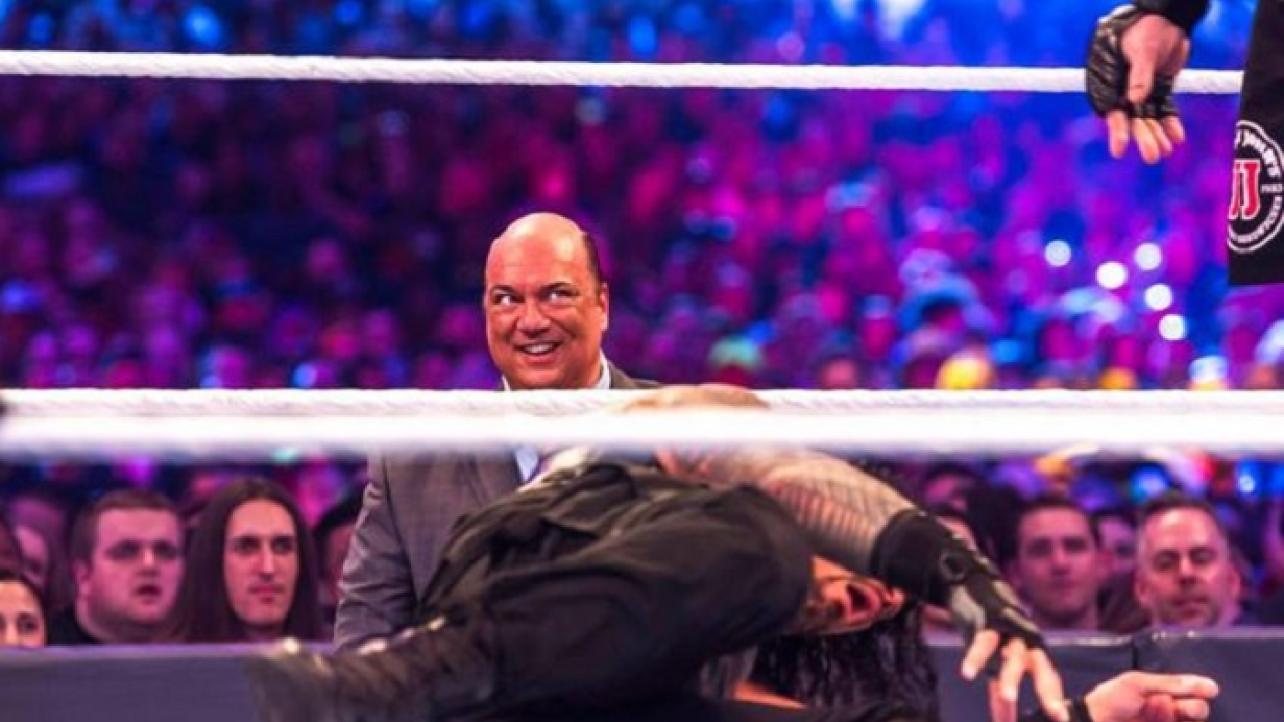 Paul Heyman recently spoke with Alistair McGeorge of Metro for an in-depth interview.

During the discussion, Heyman spoke about the rumors of Brock Lesnar returning to WWE, a possible Lesnar vs. Francis Ngannou fight for the UFC heavyweight title and more.

On where his loyalty lies if-and-when Brock Lesnar returns to WWE — with Lesnar or Roman Reigns: “Well, that’s a hypothetical question and I deal in facts, not hypotheticals. My father used to say, ‘If, if, if – if your aunt had balls, she’d be your uncle. She doesn’t, so she’s not.’”

On not worrying about being the man in the middle when it comes to Reigns and Lesnar: “Brock Lesnar does what Brock Lesnar wants to do. So I’ll burn that bridge when I have to cross it.”