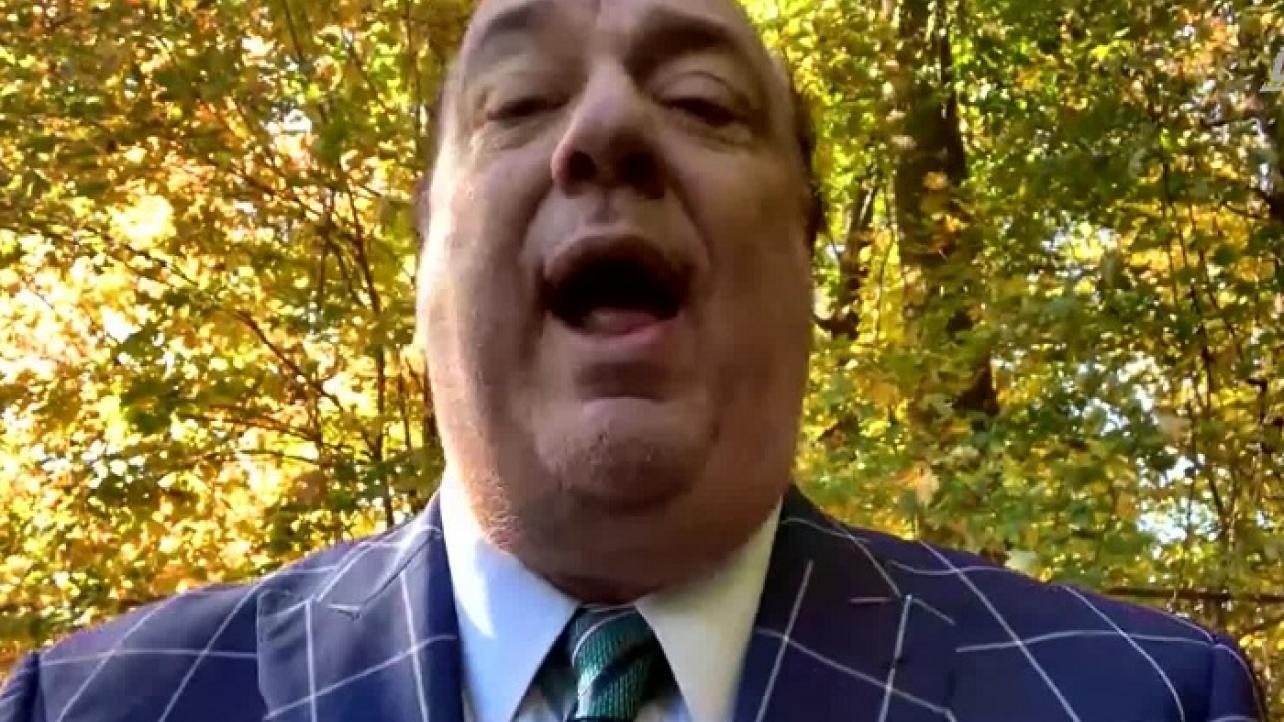 In addition to the highlights we previously published from the interview, the longtime WWE personality also spoke about the next goal for Universal Champion Roman Reigns now that he has bested Big E. in the non-title champion versus champion main event of this year’s WWE Survivor Series pay-per-view.

Featured below are some of the highlights from the interview where he touches on this topic, as well as his thoughts on The Usos.

On Roman Reigns’ next goal: “The next goal for Roman Reigns is clear, and that is to be better tomorrow than he is today. His goal is to be better in two weeks than he is next week, to make next week’s SmackDown better than this week, and to make the SmackDown that airs in three weeks better than it is in two weeks. Roman Reigns continues to set a pace and achieve levels that no one in WWE has ever or will ever achieve. The world has the privilege and joy of watching it unfold every Friday on SmackDown.”

On his thoughts on The Usos despite their loss to RK-Bro at WWE Survivor Series: “The Usos are at the top of tag-team wrestling. I am very proud of the SmackDown world tag-team champions, to the point where I proudly stand by them as the warden of the ‘Uso Penitentiary.’”