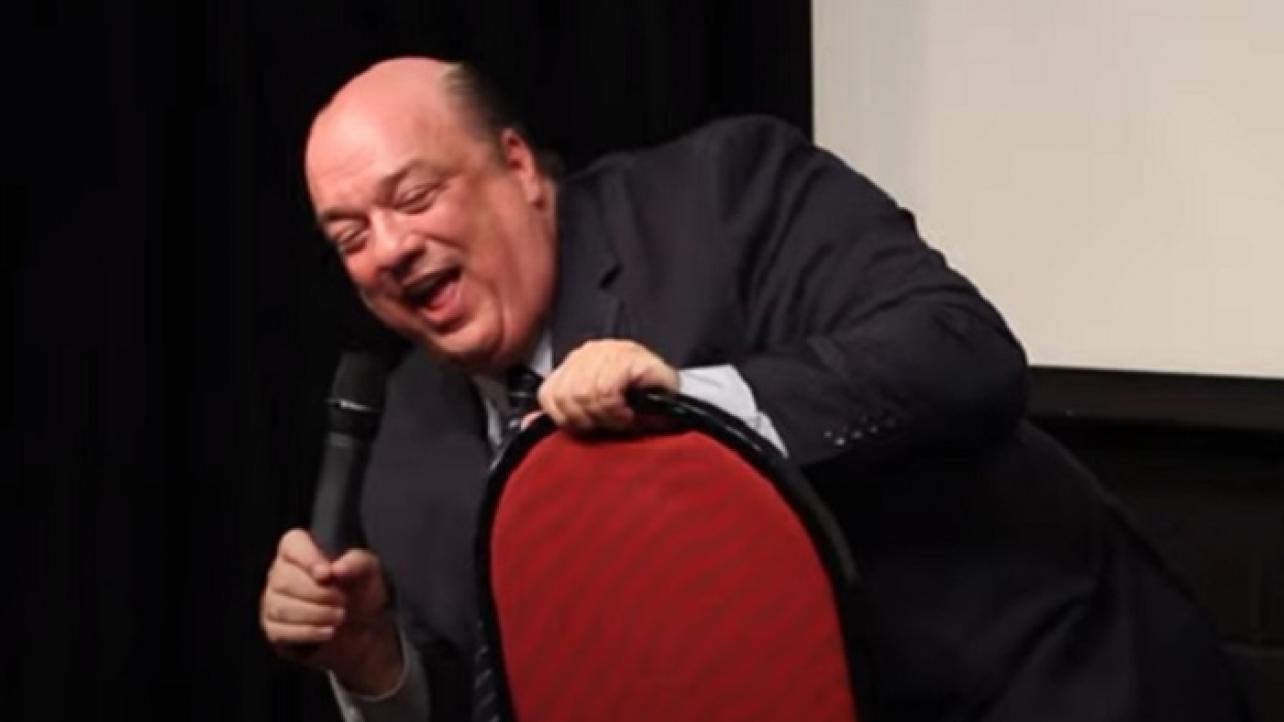 A fan recently took to Twitter to give high praise to arguably one of, if not the best talker ever in Paul Heyman. The fan said that Heyman, who is the mastermind behind ECW deserves to be “in every hall of fame” and is the G.O.A.T. on the microphone.

Paul Heyman then took to Twitter to respond to the fan and said that while he appreciates the kind as well as very accurate words of the fan, the Hall of Fame can wait. Paul Heyman also told the fan that his tenure with WWE Universal Champion Roman Reigns all by itself will be a Hall of Fame run and that they are just getting started. Heyman currently serves as the “Special Counsel” to “The Tribal Chief” WWE Universal Champion Roman Reigns.

While I appreciate your kind (and very accurate) words, the #HallOfFame can wait.

This tenure with @WWERomanReigns, all by itself, will be a #HOF run, and we’re just getting started. https://t.co/5b5k8sFo6O