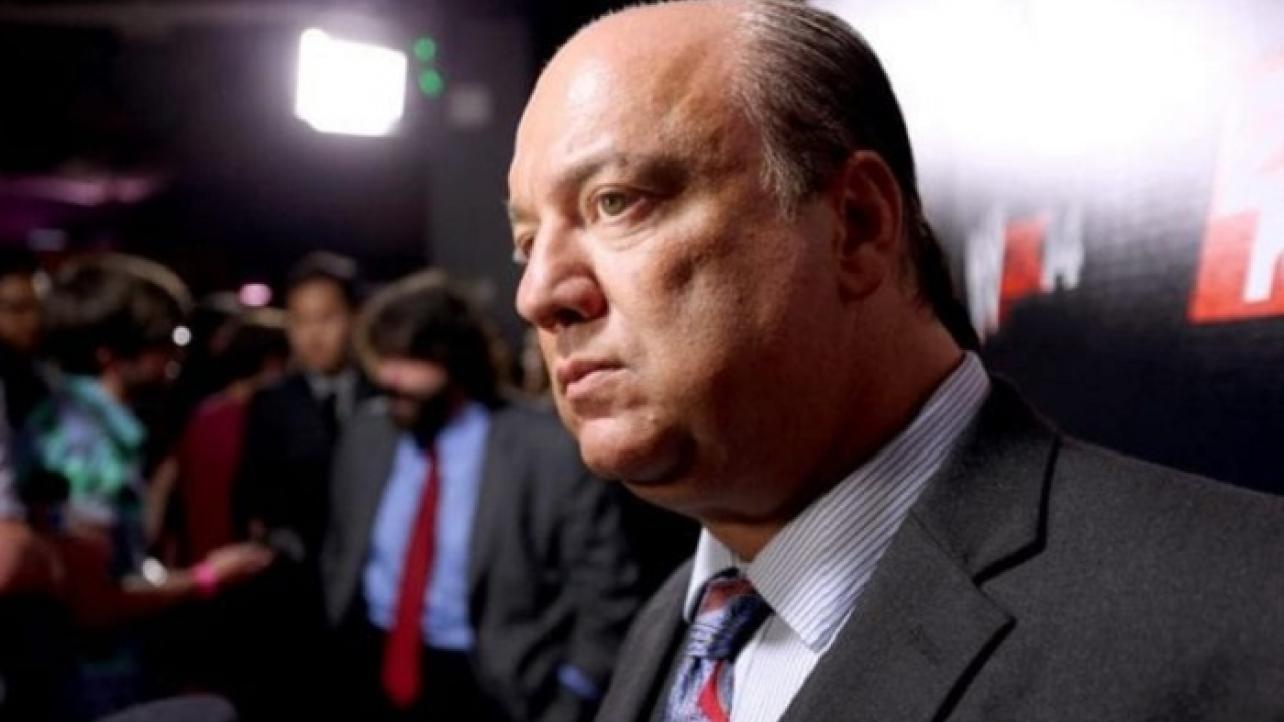 Austin Theory was supposedly hand picked by Paul Heyman to be Andrade’s replacement at WrestleMania though at this point, his future on Raw is unclear reports the Wrestling Observer Newsletter.

The general rule WWE has tried to follow for the last six months is that talent who are being featured on NXT TV wouldn’t be brought up “on a whim” and without a storyline but due recent circumstances including Andrade’s injury, it wouldn’t be surprising to see those rules completely thrown out and Theory remain on Raw moving forward.