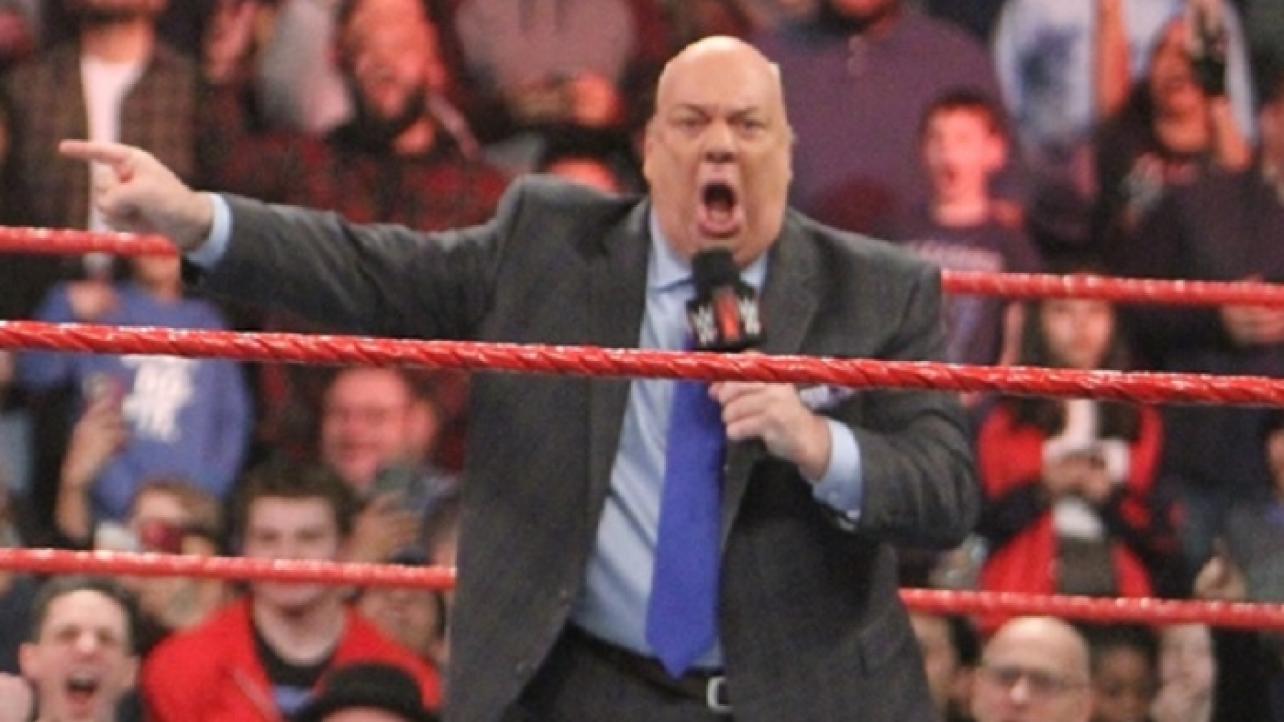 After ESPN aired WrestleMania 30 on Sunday night, WWE was the buzz of social media throughout the evening, with several Superstars and performers taking to Twitter to comment on various trending topics.

One of those topics was the famous undefeated streak of The Undertaker coming to an end at the hands of Brock Lesnar, as “The Dead Man” went to an overall record of 21-1 after a flawless string of 20 victories in his first 20 appearances inside the squared circle on “The Grandest Stage of Them All.”

The topic brought ESPN writer Andrew Feldman to Twitter to post several tweets about The Undertaker vs. Brock Lesnar match from the big event that was held at the Superdome in New Orleans, Louisiana on April 6, 2014.

After Feldman responded to a fan who commented about the quality of the match being better than he remembered, Lesnar’s manager, referred to as “The Advocate” of Lesnar — Paul Heyman — ended up chiming in on the conversation, taking the opportunity to gloat about his level of accomplishment in the business.

“Let’s give the credit I have EARNED,” wrote Heyman. “No manager has ever managed more champions. None have been in more WWE WrestleMania main events.”

The “advocate” of WWE Champion Brock Lesnar continued, listing several past legendary pro wrestling managers before claiming he is head-and-shoulders above all of them.

He concluded by pointing out that he even put his own twist on the role by changing the name of the position from manager to “advocate” after referring to himself as the “advocate” to “The Beast Incarnate” Brock Lesnar.

“And I even redefined the role,” Heyman wrote before finishing with the hash-tag, “#Advocate”

Let’s give the credit I have EARNED. No manager has ever managed more champions. None have been in more @WWE #WrestleMania main events. My body of work? Over 33 years. On top. Heenan? Albano? Blassie? Ernie? Bobby Davis? Bow down! I’m #1. And I even redefined the role!#Advocate pic.twitter.com/C0VbAM6ylI