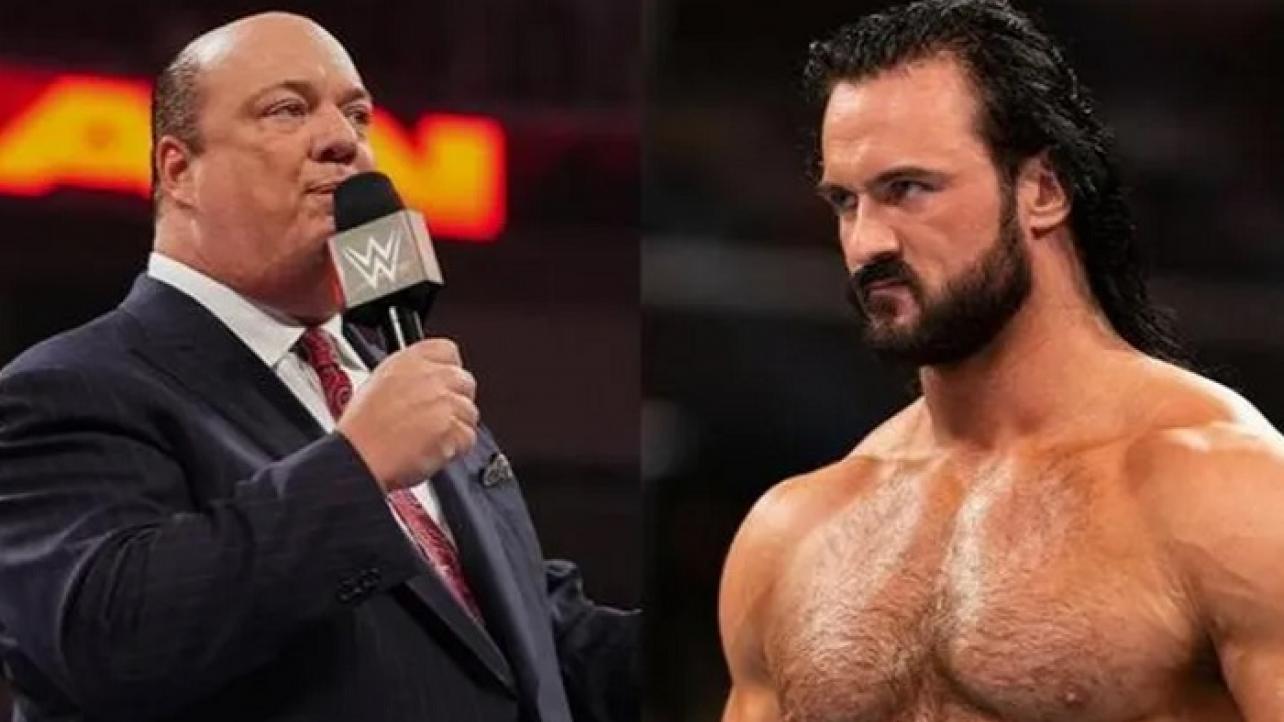 See what he had to say about the Scottish Psychopath and the Tribal Chief below.

On praise he has for Drew McIntyre as a god:

If Drew McIntyre wasn’t in a new stratosphere every day, every Monday, I wouldn’t be intrigued with him stepping into the ring with Roman Reigns. The fact is that several years ago, on television, I told Roman Reigns at the time, he was the right guy, in the right place, at the wrong time. Because it wasn’t time for him to emerge as the single biggest superstar in all of WWE, be it RAW, SmackDown, NXT and indeed, all of sports entertainment. Now is that time for Roman Reigns. The problem here is that Drew McIntyre is a god sent to WWE. A magnificent performer. A tremendous human being. A fantastic representative of the WWE brand. He will end up with a championship reign that will be deserving of the Mount Rushmore of championship reigns.

On Drew McIntyre holding the secondary title because Roman Reigns is the top guy: