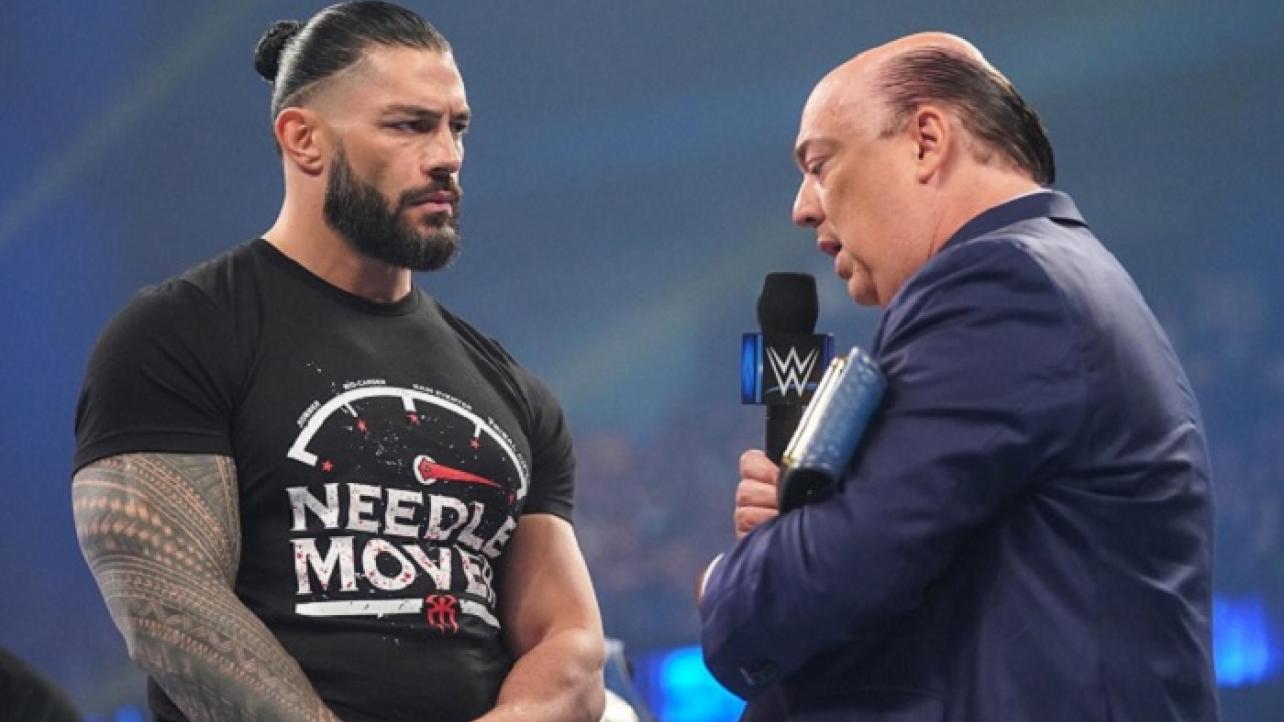 You can officially pencil in a new segment for this week’s edition of WWE Friday Night SmackDown.

Ahead of the blue brand program on FOX on Christmas Eve, WWE announced that Paul Heyman will speak for the first time since being fired as the special council to WWE Universal Champion Roman Reigns.

Last Friday, Universal Champion Roman Reigns absolutely floored the WWE Universe (and Paul Heyman) when he hugged his Special Council and thanked him for 40 years of service to his family before viciously firing him with a Superman Punch out of nowhere.

Now, quite literally a man without an Island (of Relevancy), Heyman will speak for the first time since being let go with extreme prejudice.

Find out what the former Special Council has to say this Friday at 8/7 C on FOX.

Make sure to join us here at eWrestling.com on 12/24 for WWE Friday Night SmackDown live results coverage!

We’d feel sorry for @HeymanHustle but he is still Paul Heyman. pic.twitter.com/UpWBvEhJwq