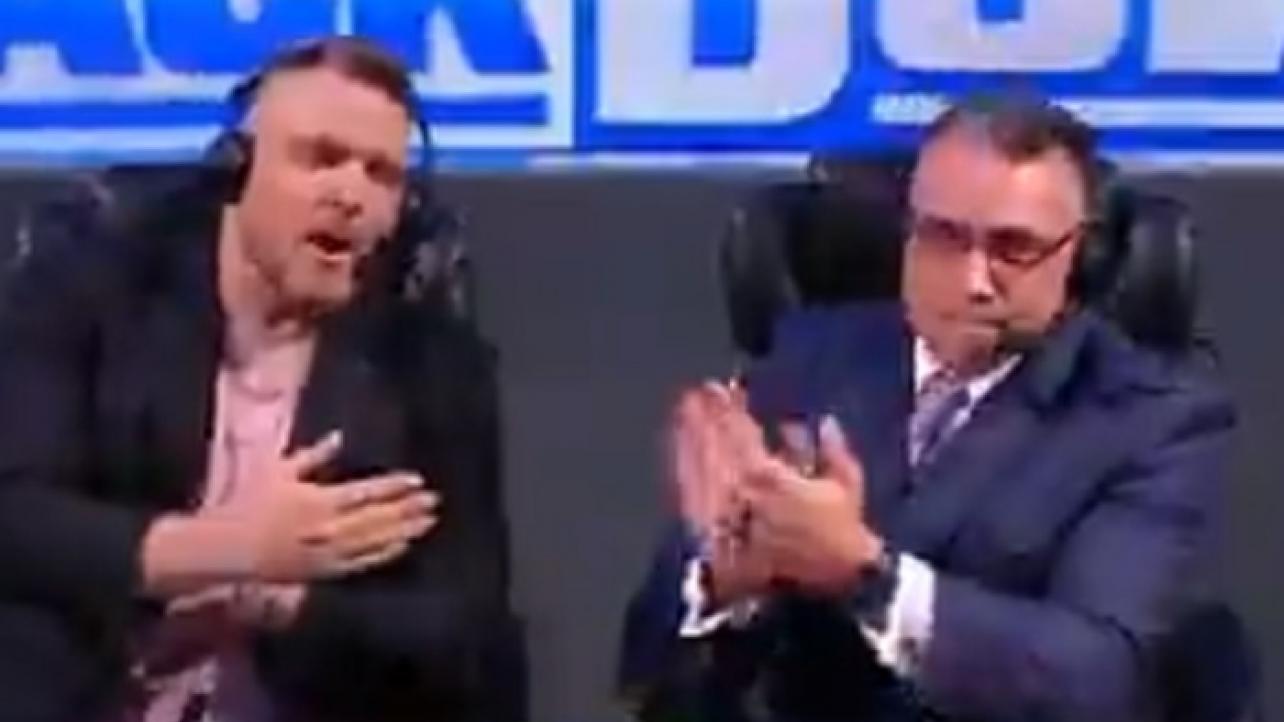 Featured below is an excerpt from the discussion where Heyman gives his thoughts on the recent work done in WWE by McAfee when talking about who is impressing him these days.

“Multiple people, when they are on their game, multiple people. Becky Lynch, Seth Rollins, Stephanie McMahon. Pat McAfee actually has impressed the hell out of me. McAfee, during the breaks, will stand up on the announce table and entertain the live audience, and Pat Mcafee understands the interaction between the person holding the microphone and those in the audience watching the person holding the microphone. I’ve become a huge admirer of his contributions to the WWE.”

Check out the complete interview at Sportskeeda.com. H/T to 411 Mania for transcribing the above quotes.