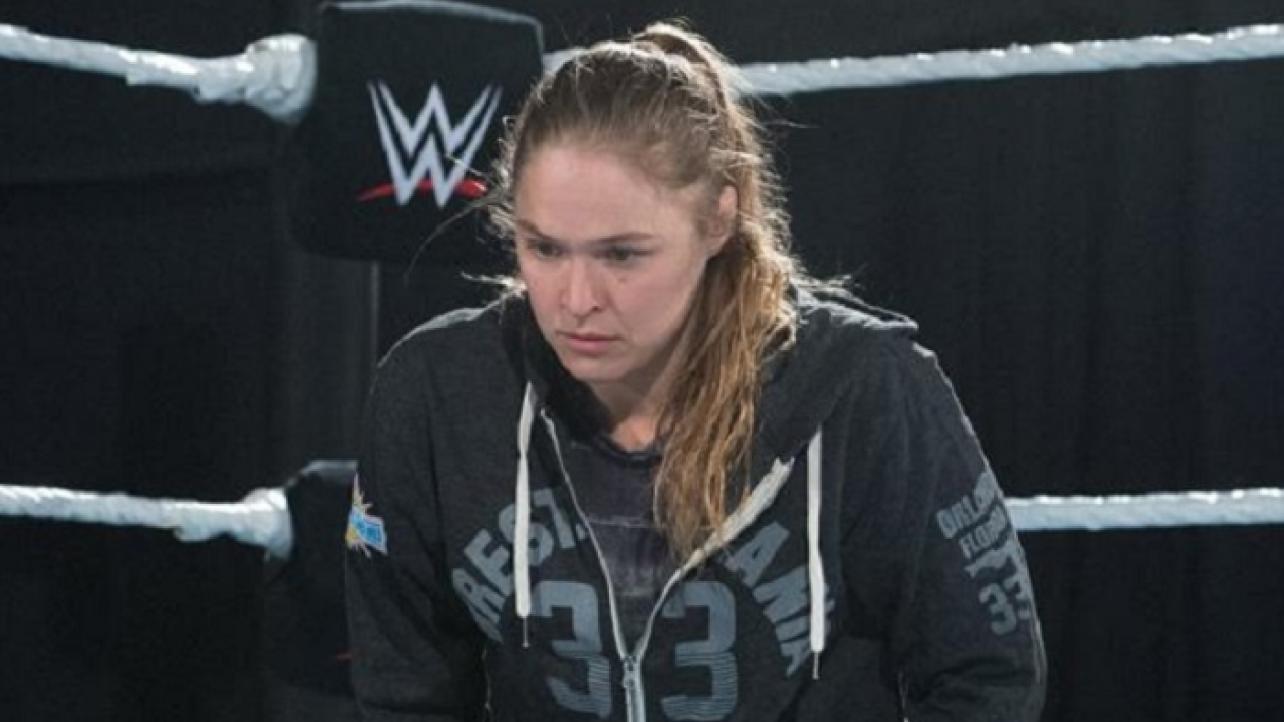 Ronda Rousey signed a multi-year contract with WWE back in 2018 and according to the company itself, her deal is set to expire April 10, 2021 which would have her under terms to WWE until at least through WrestleMania 37.

However, speaking to the New York Post, Paul Heyman dropped a significant hint, alluding to the fact that Rousey could very well have signed an extension to stay with the company for even longer:

“That’s another funny thing about people who don’t discuss their business in public forums. Everyone presumes that Ronda Rousey’s contract expires at a certain time. I don’t understand why people don’t realize that perhaps, just perhaps, Ronda Rousey’s contract has been extended or she has worked out a new deal and it would not benefit either WWE or Ronda Rousey to go public with that information. But why wouldn’t people understand that it would be kept secret?”

“Ronda Rousey is a trailblazer, and I would suggest the next time you see Ronda Rousey she will be making history in whatever she does. And if she does it with WWE, it will be something that will elevate the manner in which women’s wrestling is performed and presented because Ronda will never be the status quo. Ronda Rousey will always disrupt the status quo and create a new environment that all others must aspire to.”

Rousey has not been seen on WWE TV since WrestleMania 35, when she lost a Winner-Take-All match that unified against Becky Lynch that temporarily unified the Raw and Smackdown women’s titles.

She then took time off with hopes of starting a family, however, was spotted in recent photos training again in the ring, fueling more rumors that she might be headed back to wrestling in the near future.

Recently, WWE’s Natalya noted that she was training with “someone” that she wasn’t able to name, which many believed to be Rousey, as the two are close friends.