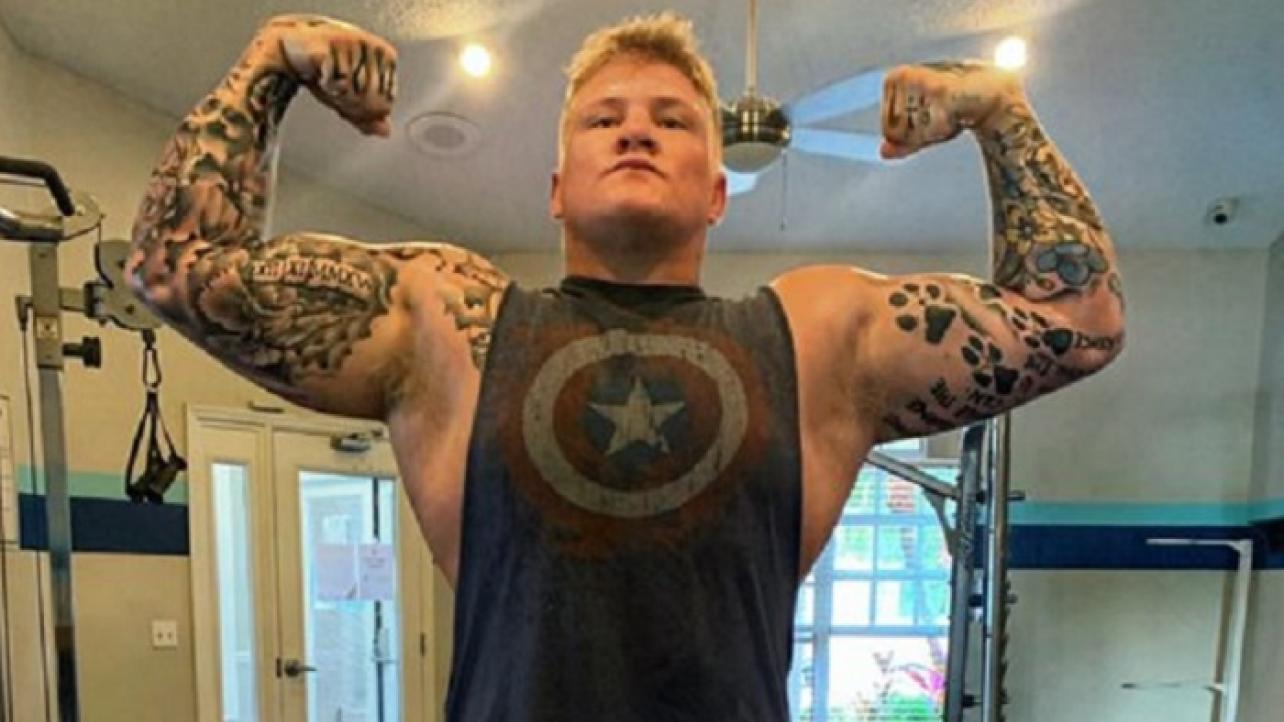 Parker Boudreaux, who was rumored to be backstage at NXT recently, has reportedly signed a developmental deal with WWE.

He has quit playing football for the University of Central Florida after being expected to be back for the 2021 season but the school released their roster for next year and he wasn’t on it.

The 6’4”, 300 lb athlete resembles Brock Lesnar and was endorsed heavily by Paul Heyman.

His tweet is not a prediction. It’s a spoiler.