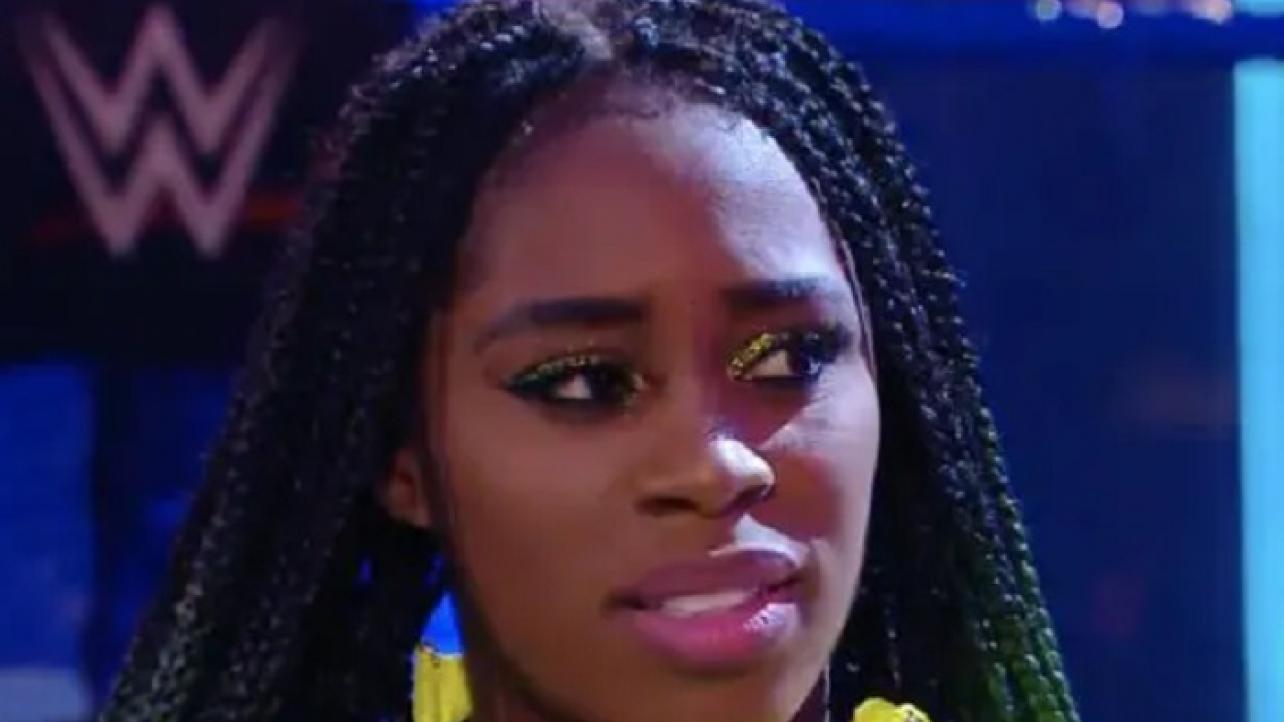 Should Naomi be added to The Bloodline group in WWE that includes her husband Jey Uso?

Paul Heyman was asked this during a recent interview with Joseph Starszewski of The New York Post where he discussed all things pro wrestling and WWE.

Featured below is an excerpt from the interview where he shares his thoughts on the subject.

“I don’t look at only one person as a potential addition to The Bloodline. I think there is a daily assessment as to what The Bloodline needs and what the presentation requires on television. At the moment I think we are addressing the enormous box office attractions that are now coming back seemingly all the time against the Tribal Chief and the fact that The Usos, who are reigning defending SmackDown tag team champions, are being pushed to the limit by the best tag team to come along besides The Usos in the past 20 years, the Street Profits. We’re telling quite a few stories right now.”

“As the year continues and we get into 2022, are there more stories to tell involving other personalities? I’m sure that there are. And just because someone is not on television with us doesn’t mean they’re not within eyesight of The Bloodline and doesn’t mean they’re not a member of The Bloodline. It just means we’re not presenting them on TV as such.”