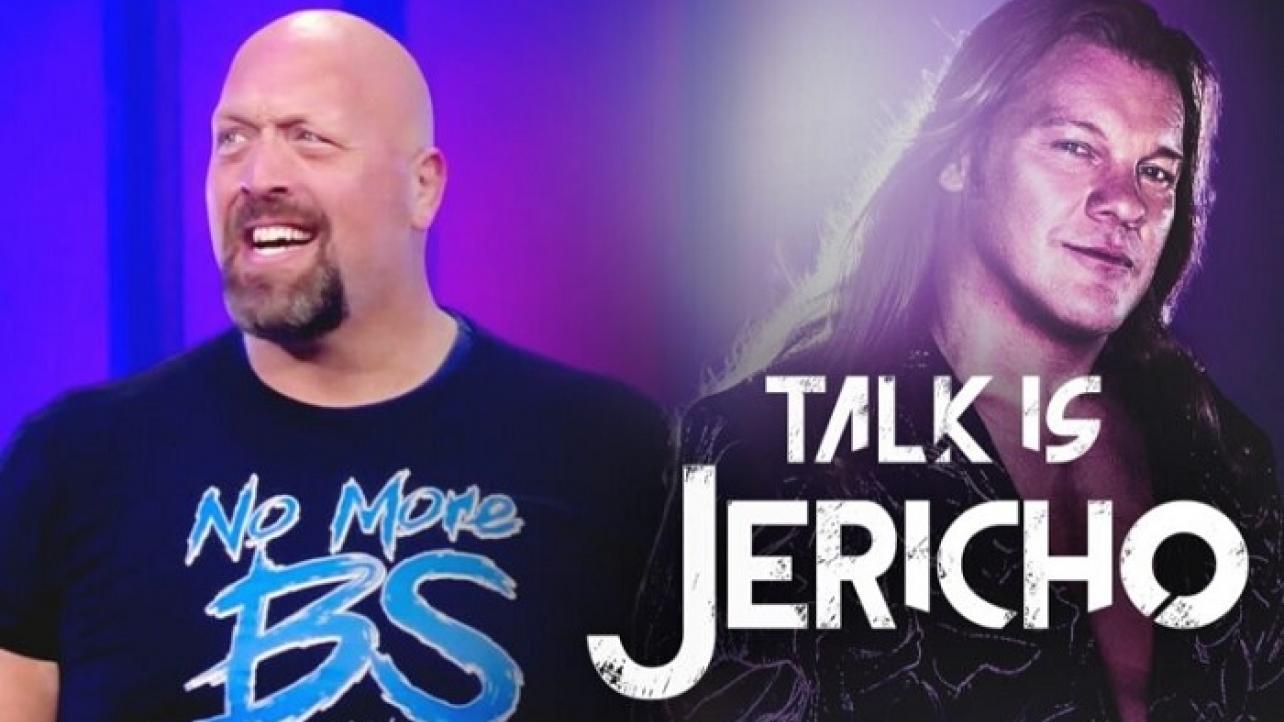 Paul Wight Comments On WWE Dropping The Ball With Cesaro, Having WrestleMania Plans Changed On Him

What did Paul Wight think of WWE deciding to have him come up short in the first-ever Andre The Giant Memorial Battle Royal at WrestleMania 30?

The former WWE Superstar known as The Big Show spoke about this during his appearance on “Talk Is Jericho” with Chris Jericho, revealing that he was originally supposed to win the match, only to find out the day of the show that plans had been changed.

Additionally, the new signee to All Elite Wrestling and one of the commentators for their new weekly series, AEW Dark: Elevation, spoke to “Le Champion” about WWE failing to capitalize on the momentum Cesaro — the man who would go on to win the first Andre Battle Royal — built up with the fans coming out of that year’s WrestleMania, and how he feels he could have done so much more in WWE before parting ways with the company.

Featured below are some more highlights of Paul Wight’s new interview on Chris Jericho’s weekly “Talk Is Jericho” podcast.

On WWE not building talent the way they used to and being told on the day of the show that he’d be losing in the first-ever Andre The Giant Memorial Battle Royal at WrestleMania 30 to Cesaro: “They weren’t building talent like they used to, it was newer is better. Every 2-3 weeks, something new. I went through that first battle royal and I was meant to win that. Then the day of, they went oh we’re going with Cesaro. I was like OK, Cesaro is an incredible dude, he speaks 5 languages, this is a guy I will get behind no problem. I will put him over the best way I could.”

On putting Cesaro over as best as he could and blaming WWE for not taking advantage of it afterwards: “He slammed me over the top, I shook his hand at the end. That’s what you want to do in this business, you want to make guys. Then I watched Cesaro wither on the vine because they didn’t do anything with him. He was just a piece to give a chance for Paul Heyman to be on TV until Brock came back.”

On feeling like he could have done so much more for WWE: “That was the stack of the cards to get to the talent that they wanted to use and depend on. I’m not bitter, but it’s one of those things where I feel a bit sad that I didn’t get to do all the things I could have done. After a while, when the opportunity came up, I got tired of trying to prove to them what I could do for them. I can’t walk down the street without being recognised. I’m a constant billboard of everything that I’ve done, and I feel like WWE never took advantage.”

Check out the complete episode of Talk Is Jericho featuring the Paul Wight interview at Apple.com. H/T to ITRWrestling.com for transcribing the above quotes from the interview.

Paul Wight Comments On WWE Dropping The Ball With Cesaro, Having WrestleMania Plans Changed On Him