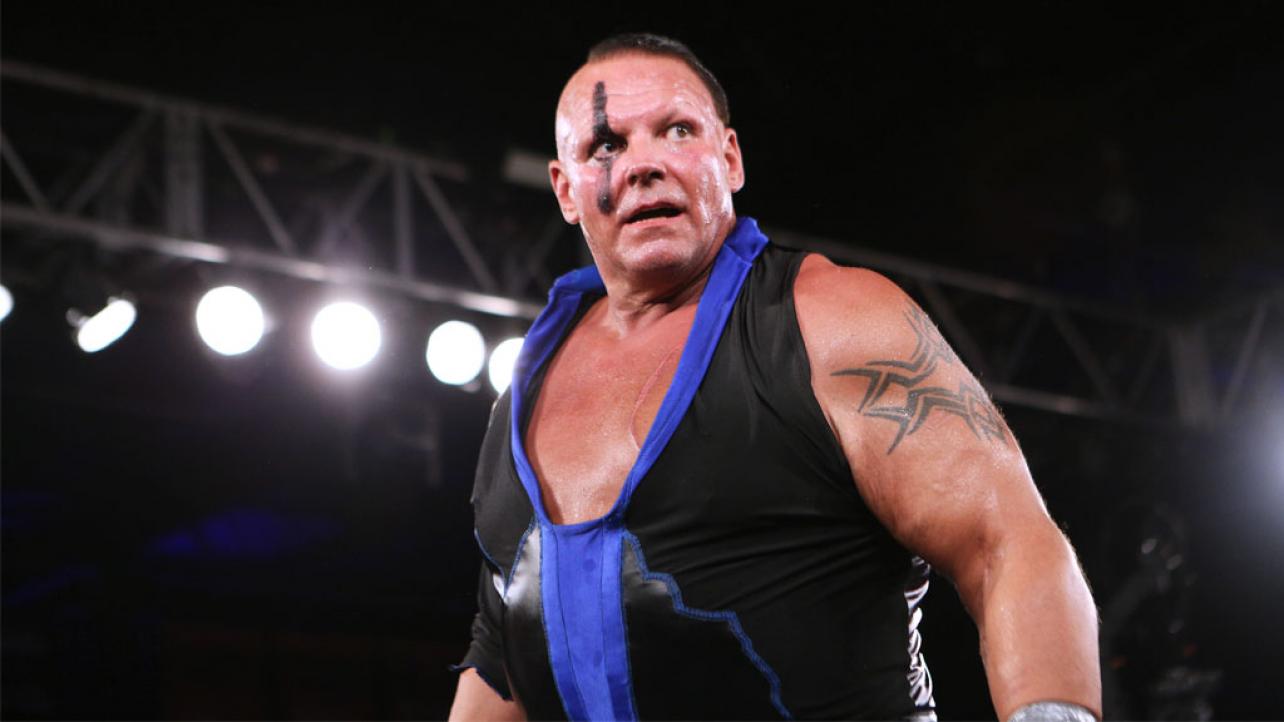 PCO Lists Goals He Wants To Achieve Before Retiring

ROH superstar and former world champion PCO was a recent guest on the Wrestling Inc. Daily to discuss a number of different topics, including how he’s one to two goals away from retiring, and how he has dreams to do a huge stadium event in Canada similar to the now famous ALL IN pay per view from 2018. Highlights from the interview are below.

Says he one or two goals away from retiring:

“I don’t have issues with bumping, I don’t have any issues with my knees, or my back or my spine. It’s not that I want to stretch my time, but I need to accomplish those things that I always wanted to accomplish. And I did accomplish a lot the last two or three years. I’m maybe one or two goals away before retiring. I was hoping to leave the business on a great run, on packed houses. A little bit like Steve Austin or Hogan, or something similar but not the same because that’s been done. I want to do it my way, maybe in the last three months, four months, six months, a year.”

Wants to fill Olympic Stadium in Canada for a ROH show:

“I know I want to sell out the Olympic Stadium. It’s about 80,000 people in Montreal. Those things are pretty big, and that’s what I wanted to do before I really retired. We’ll see. I got my ideas on how to accomplish that. We sold out with New Japan Pro Wrestling and Ring of Honor, the Madison Square Garden, in about 20 minutes. All the fanbase there, you can send them first. My thinking is that if we can sell those 20,000 or 25,000 seats around the ring. Let’s say in a couple of days or a couple of hours, people coming from Boston, New York, Vermont, just the northeast, plus Quebec is big too. Six, seven hours away that they can come with their car. The rest of the tickets, 20 dollars apiece, or 25 dollars, big tailgate party. Get a partnership with the city, a partnership with the mayor, a partnership with the Olympic Stadium because it’s always empty. I think there’s a lot of opportunities there, and I think the people are ready for a big show. I’m hoping to put that together in 2022 or 2023. We’ll see how everything evolves. I think a good two, three solid months, you let the ticket go, people would get pretty fired up about it.”

Compares this dream card to the famous ALL IN:

“Something like [All In]. I’d like to put a lot of people together, a lot of connections. Let’s say the mayor, people that are interested. I remember WWE was doing 35,000 or 40,000 even. I was part of a show at SkyDome with like 45,000 people. SkyDome is amazing. SkyDome is like 80,000 seats, and it wasn’t even full. I was fighting Edge for his debut in Toronto, and I remember it was amazing. I’m known there because during my run as World Champion, I had been on every show in Canada, major shows like two million people watching. All those people, they said, ‘If you come to this arena for a title match or title defense, Olympic Stadium,’ all the top journalists and people in charge of websites, they were all in. They all want to be a part of it. So, it would be so crazy. And that show could lead to a pretty cool run over the states, and would close the chapter for me.”

Thinks fans could return by the end of the year:

“That’s what we hope man, that’s what we all hope. That’s what the company wants. That’s what the wrestlers want and need. We want to feel the crowd, and feed off the crowd. It’s cool when you give all your body and all of yourself and you want to serve the public as best as you can but you don’t have that instant reaction feedback. To be able to have that feeling right away, it’s missing. It’s very different, and that’s for any sport. Hockey, baseball, it’s just a different game.”

PCO Lists Goals He Wants To Achieve Before Retiring