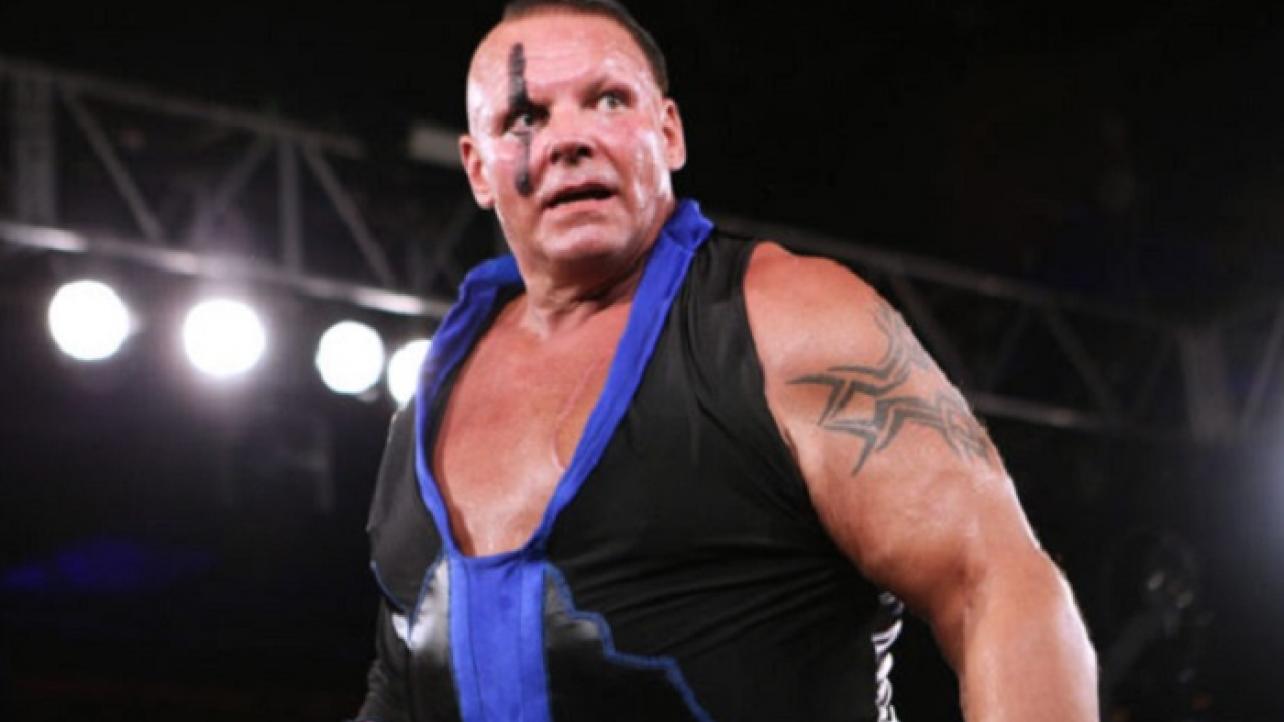 PCO Reveals He Spoke With AEW & WWE Before Signing With ROH

As noted, Ring Of Honor (ROH) Wrestling performer PCO recently spoke with the folks from Fightful for an in-depth interview covering all things pro wrestling.

During the discussion, the former ROH World Champion spoke about having talks with AEW and WWE before ultimately deciding to sign the dotted line with ROH Wrestling.

Featured below are some additional highlights from the new PCO interview.

On having talks with AEW and WWE before ultimately deciding to sign with ROH: “Yeah, every other company contacted me. Had a long talk with Steven Regal at BOLA. It was weird because we’re friends, too, me and Regal. So, we’ve wrestled in Germany together. We’ve wrestled in England together and then he was scouting talents at BOLA. Came up to me, we talked for a while, but it never came with a solid proposition or solid offer. I don’t know if he was there for me to ask or something, but in my mind, at BOLA, at that stage, I didn’t want to go to WWE. It was going to be either AEW or Ring of Honor.”

On Marty Scurll and signing with ROH: “I don’t know if he had a year left on his contract. I’m thinking that he had a year left on his contract and that’s one of the reasons why he had to stay there. But, when he re-signed with Ring of Honor, I think people were surprised, too, you know? They thought that he would really go and join his friends. ‘Cause I think he’s still pretty good friends with them. I think he talks to them all the time. So, but yeah. I think it was cool. I remember my first night and I will always remember when me and Brody King were introduced as Villain Enterprises with Marty. I think it was in Philly. It was pretty crazy. I see that gif all the time. We’ve been one of the greatest factions in pro-wrestling as far as I’m concerned, you know? We pulled it out. We had a great chemistry between the three of us. It’s a new adventure now.”

Check out the complete PCO interview at Fightful.com.

PCO Reveals He Spoke With AEW & WWE Before Signing With ROH