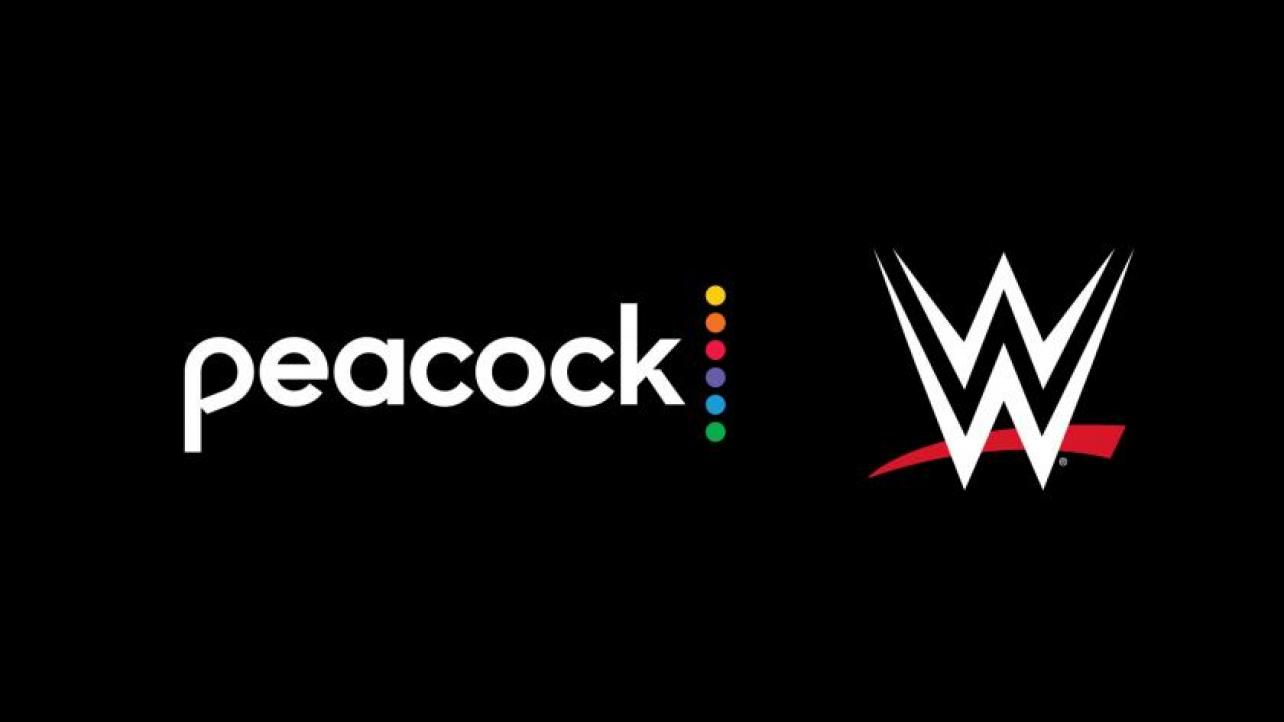 According to one of the lastest reports from PWInsider, Peacock has made several new additions to their WWE catalog. Check out the list of past WWE content that’s been added to Peacock: