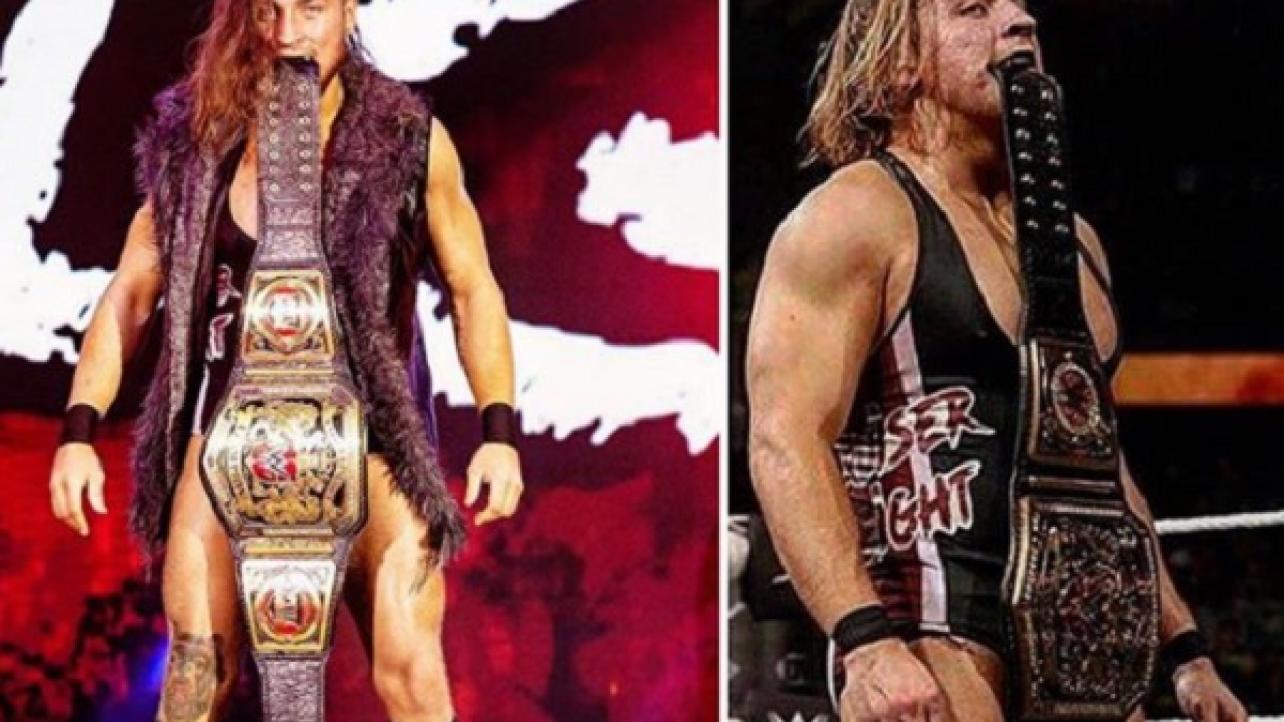 – Pete Dunne has reached a new milestone as WWE United Kingdom Champion. Dunne has held the WWE U.K. Championship for 500 days as of Wednesday. He posted the following on his official Instagram page yesterday about reaching the milestone.

– WWE released the following clips from this week’s episode of Total Divas, which premiered on E! on Wednesday evening. The clips show a beach photoshoot that leaves Rusev and Lana to face the heat, while Naomi’s junk food is cleared out of the house by Jimmy Uso. Check out the videos below.

– WWE recently released a video dubbed, Braun Strowman: My Son Is A WWE Superstar, on their official YouTube channel. The video is a 15-minute mini-documentary that features Strowman’s parents talking about what it was like to raise a future “Monster Among Men,” their family legacy in softball and more. Check out the complete episode of WWE’s new digital series, My Son Is A WWE Superstar, featuring Braun Strowman, below.