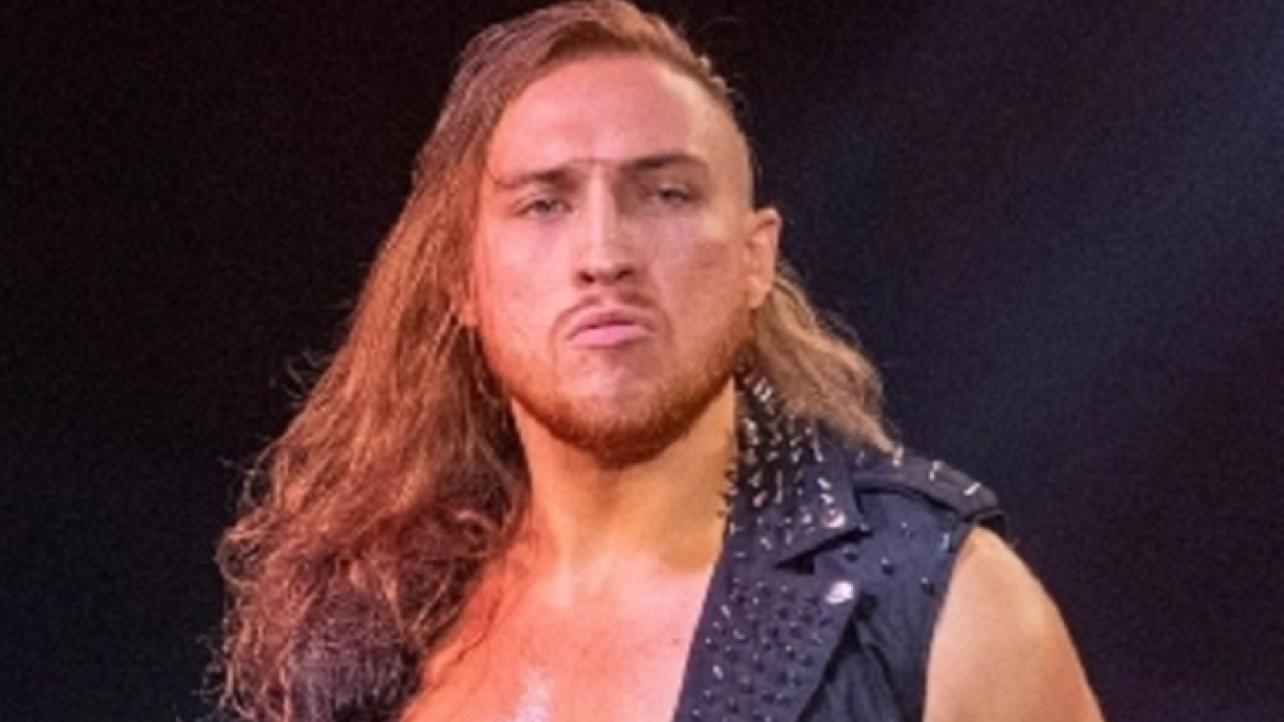 Pete Dunne Talks About His Run In WWE Before NXT UK

NXT superstar Pete Dunne recently spoke with Strong Dad Army about a variety of topics, including bouncing around from brand to brand during his early days with WWE and how he wouldn’t mind that being his trajectory throughout his time there. Highlights are below.

Talks early days with the company prior to the NXT UK brand being established:

I was back and forth a lot. Ever since I signed the deal, because there was no NXT UK at the time, it was in the process of being built, I would spend time in the UK doing Independent shows and traveling around the world. Between that, I would come to Florida for six to eight weeks and spend time at the Performance Center. I was getting the best of both worlds. We were lucky enough that, on top of that when there was a main roster UK tour, we would be part of Raw and SmackDown or if there was a big pay-per-view, we would be part of that. We were getting these opportunities as they popped up.

Says he wouldn’t mind if he continued to bounce back and forth between brands:

Honestly, that’s still how I would like my career to be. Right now, I’m just situated [in Florida]. With the world we’re living in, it’s the best place for me where I can keep working and keep things steady. I like the idea of bouncing around and not being so linear for me. I have this way into WWE that’s completely different from most people. I like the idea of keeping every door I possibly can open. As of right now, with the way the world is and the TV deal we have through NXT, it felt like the right thing to do to be [in Florida] and commit to NXT and see how far I can take it.

Pete Dunne Talks About His Run In WWE Before NXT UK