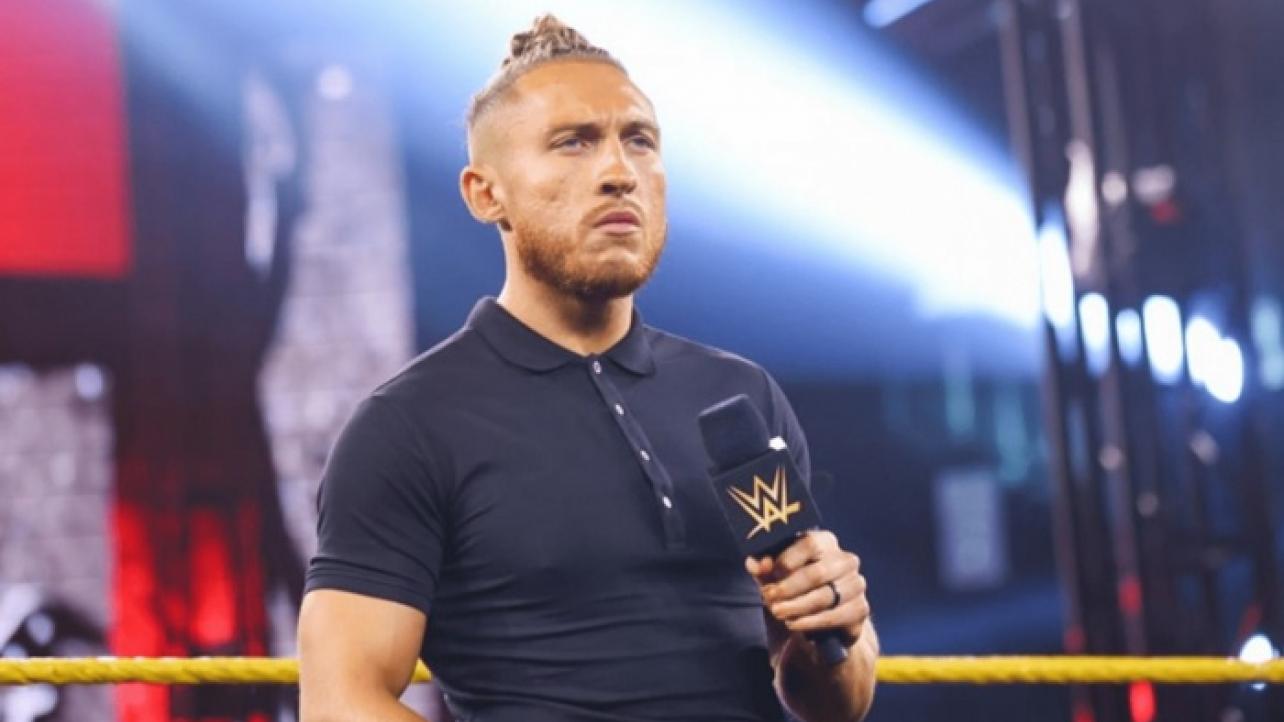 As noted, Pete Dunne recently appeared as a guest on the After The Bell with Corey Graves podcast for an in-depth interview covering all things pro wrestling.

In addition to the highlights from the interview that we previously published here on the website, Dunne also spoke about the in-ring quality in NXT, fans already gravitating towards the fresh batch of talent in NXT 2.0 and more.

On NXT’s in-ring quality: “To me, the in-ring product has always been at such a high level [in NXT]. You could argue it’s the best in the world, right? I want to keep that. Obviously, with newer guys coming in that maybe don’t have the background that people like myself, [Undisputed] ERA or yourself have had, that’s gonna feel difficult at first. But if there’s ever a place where hopefully we can manage that, it’s the WWE Performance Center. You have access to Robbie Brookside, William Regal, Finlay, all the way up to Shawn Michaels, you know, so you really can get a crash course in what this is, and I just hope that we can keep it to that standard. I’m sure we can, even in the short space of time. You know, we’re only one big event in and I’m not sure how long now, but it’s still a fairly recent change.”

On how fans are already gravitating towards the fresh batch of talent: “But you can see how much of the audience are gravitating towards the Bron Breakkers, the [Carmelo Hayes], you know, people like this. So, hopefully, we’re at the start of something that is just the next evolution of NXT. Like you said, some things remain the same and I feel like that could be the buzz about the whole thing. Going back to your original era, all the way through now. Obviously, some things are going to feel different for a while and there might be a bit of an awkward transition at times, but I hope, overall there’s still that buzz about it and there’s still that, ‘I can’t wait to see what this guy does when he moves up to Raw, SmackDown, goes on to do whatever it is that we’re all gonna do.’ Hopefully, that buzz remains the same and everyone’s quality can stay to the super high standard.”