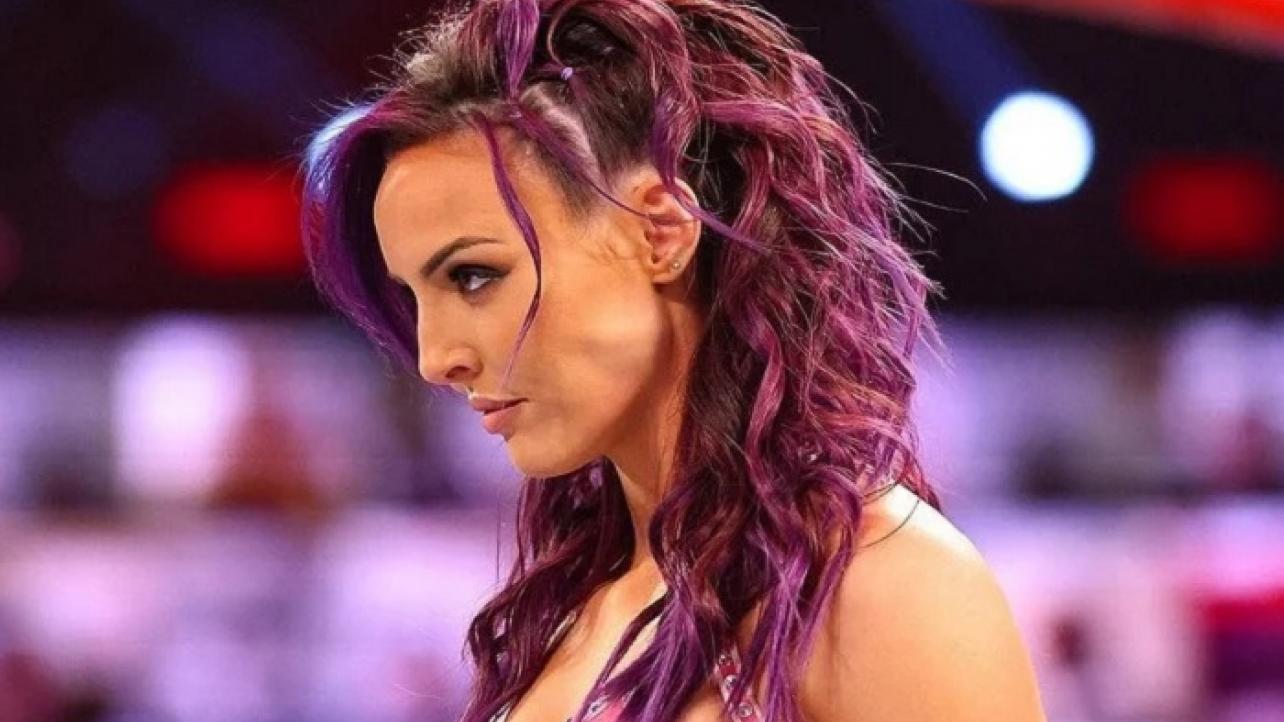 As noted, Cassie Lee, formerly known as Peyton Royce in WWE, recently appeared as a guest on the Insight with Chris Van Vliet podcast for an in-depth interview covering all things pro wrestling.

On being released by WWE “broke her heart”: “Being let go really broke my heart, and for a long while it kind of took my love. It stole my love of wrestling. And I would love to get that back and not move on with my life with this bitter feeling about wrestling. I still get emotional about it. But I know one day I will get over those circumstances and not let it affect me like it does now.”

On her goals now: “I don’t feel like I am done with wrestling. I have dreams that I especially wanted to grasp between me and Jess getting split up and me being let go. Although I still want to chase that, but my big dream now is I want to be a movie star. I feel that is a natural way that wrestlers want to go. So I have been taking acting lessons for going on 2 years now. I just love it, I love the process of learning a new industry. And I can’t wait to feel like I know the industry inside out like I do with wrestling.”

On what really happened during her creative meeting with Vince McMahon: “The freaking dirt sheets! ‘Peyton lost her job because she didn’t know what to say to Vince… blah blah blah.’ That’s not the case dummies! I just went in there with what I wanted to present, and we just moved on from it so quickly. In my head I was thinking how can I steer this conversation back to that? I really thought something was there and I hadn’t explained it properly. I sat in that room with him and Bruce [Prichard] for 45 minutes tossing up ideas. At one point we had come up with the idea that I was going to be a motivational person, a motivational speaker. Vince loved how much I had sacrificed to be there. I didn’t want anything else in my life other than to work for him. He loved that and was so thankful for what I had sacrificed, my family, everything in Australia, my whole life. So that’s what we had come up with and obviously nothing ever came of it. But that conversation wasn’t a complete dud. From my perspective it was this is what I want to present and move forward with.”