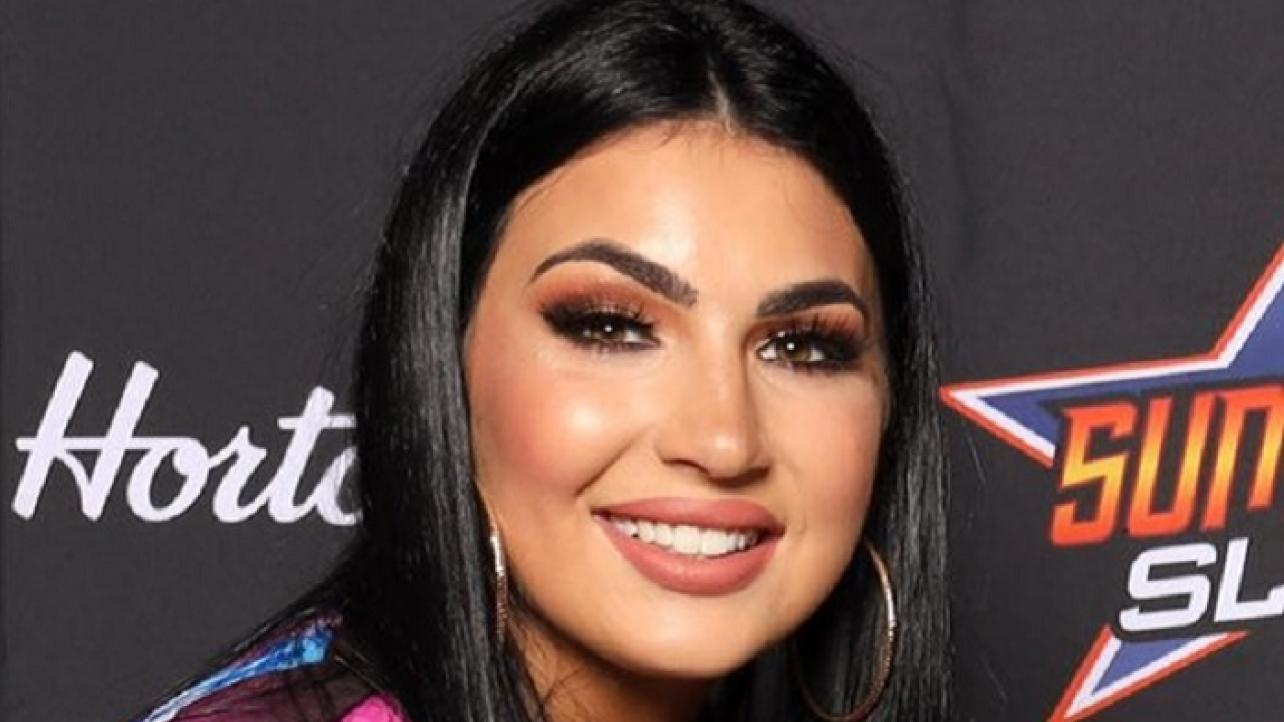 Apparently Peyton Royce is the one who ultimately pulled the trigger on splitting up The IIconics in WWE.

During a recent appearance on the Insight with Chris Van Vliet podcast, the former WWE Superstar, real name Cassie Lee, spoke about this subject at length.

Featured below is an excerpt from the show where she talks about wanting to be a singles competitor in WWE being the impetus for The IIconics breaking up.

“I don’t think I’ve ever told anyone this. I hope Jess isn’t upset with me saying this. I wanted to go single. There were things I wanted to take off my bucket list as a singles competitor. I vocalized that to Jess in January last year, but I didn’t do anything about it. I told her where I was at. I didn’t go and try and get us broken up or something like that. This was in the PC era, and Jess was out for a week. I had this random singles match. I don’t even remember who it was against. Vince loved it.

So many people said, ‘That was so stupid for them to break you up. Why did they break you up? You were so good together.’ I feel like it’s my fault because I wanted to push myself and see what I was capable of. That might have been the worst decision that I made.”