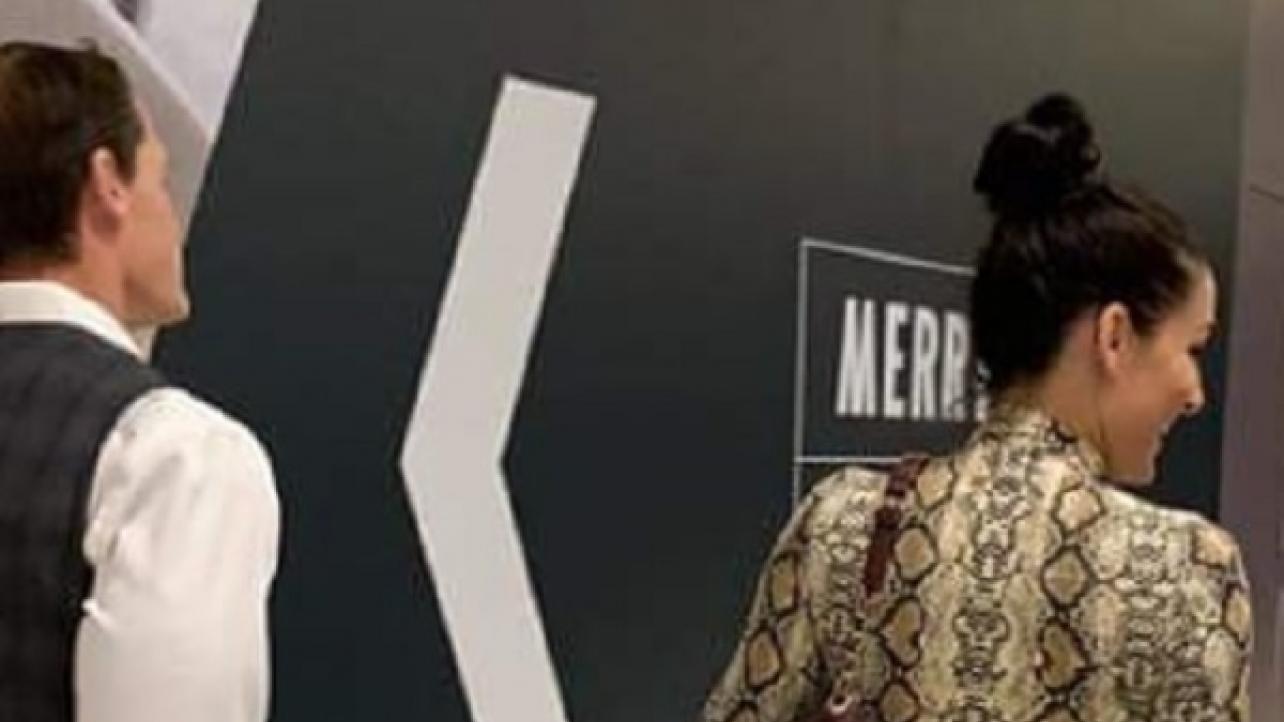 Could John Cena and Nikki Bella be working things out after all?

The former WWE power couple was spotted together at a shopping center in Melbourne, Australia this weekend while WWE was in town for their WWE Super Show-Down event at Melbourne Cricket Ground, which both Superstars worked at.

A report from WrestlingNews.co surfaced earlier this week claiming the two were still together. According to the article, Cena wrapped filming for Project X with Jackie Chan and then flew home to Tampa, Florida at some point in the past week. From there, he reportedly flew to San Diego, California from Tampa, where he still owns a home with Nikki.

Check out the photo and decide for yourselves if they seem like they are back together below.