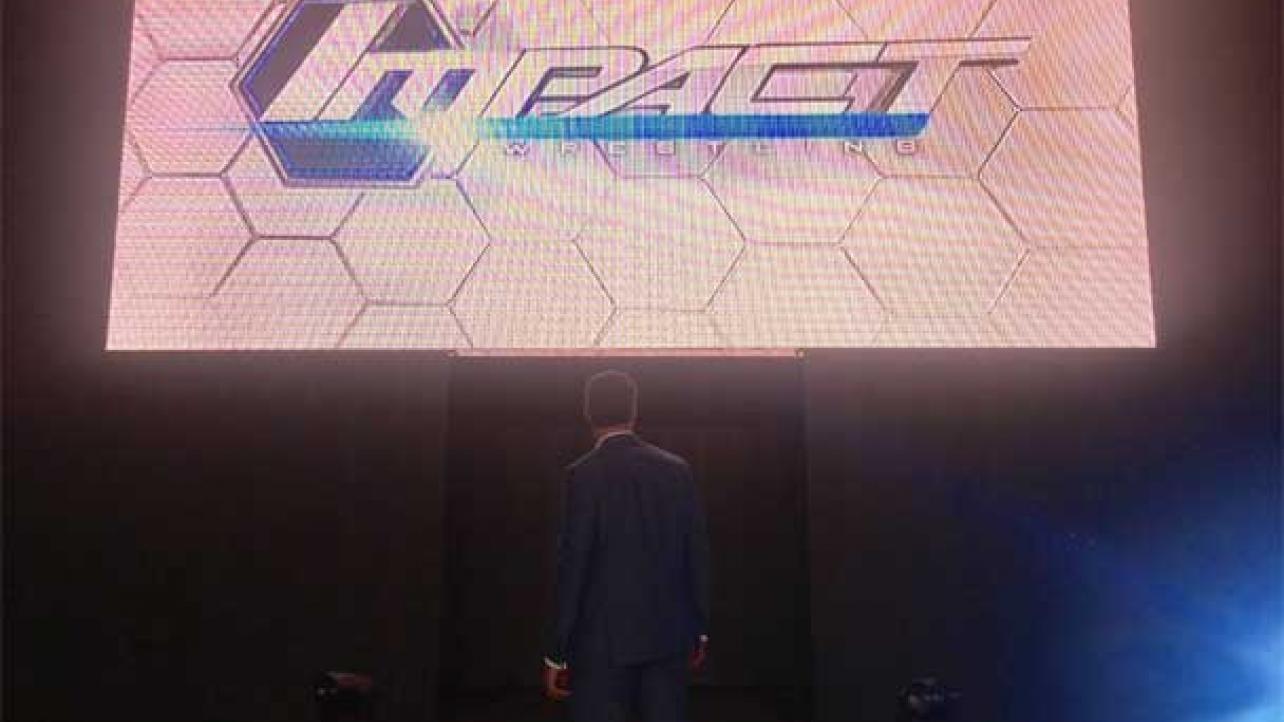 Photo: TNA Hypes Debut Of “Game Changer” Cody Ahead Of Bound For Glory

TNA continues to hype the promotional debut of “Cody,” pushing the former WWE Superstar Cody Rhodes (aka Stardust) as a “Game Changer.”

On their official Twitter page on Sunday afternoon, TNA posted a photo of Cody Rhodes with his back to the camera on the ramp inside the arena at the site of the Bound For Glory pay-per-view, where he is expected to make his debut in the TNA Grand Slam Championship final, although that is not confirmed.

TNA also posted a billboard-style advertisement promoting Cody appearing at their Bound For Glory pay-per-view. You can check out both photos in the tweets below.

As noted, both Cody Rhodes and his wife Brandi Rhodes (aka Eden) have signed with TNA. Mrs. Rhodes is scheduled to join the TNA Knockouts division as an active competitor, while Cody is only contractually tied to the company for a select few dates right now, according to reports.

Photo: TNA Hypes Debut Of “Game Changer” Cody Ahead Of Bound For Glory