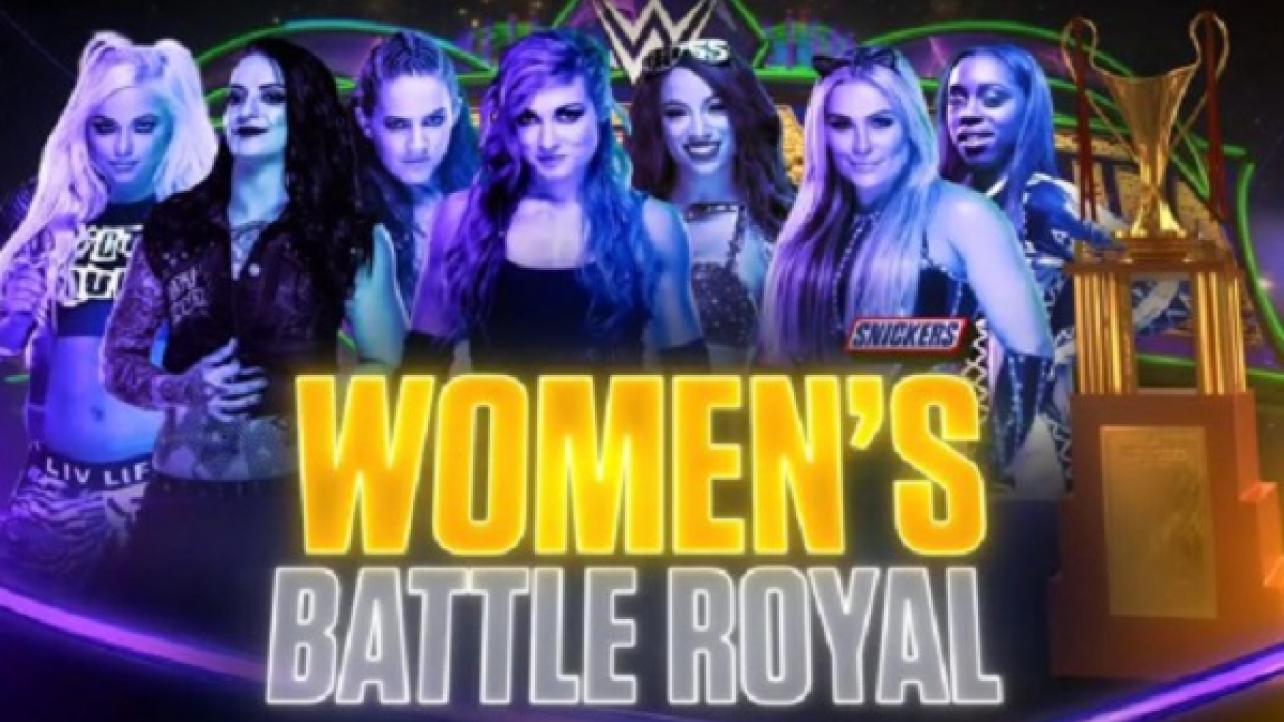 – Sarah Stock, who has been working as a trainer for WWE since 2015, made a brief cameo appearance on Monday night’s episode of WWE RAW. Stock was the woman in the following video from RAW that tried breaking up the brawl between Sasha Banks and Bayley.

– WWE released the following video of the “Top Ten Moments From RAW” for this week’s show.

– Featured below is a photo of the trophy that will be given to the winner of the first annual WrestleMania Women’s Battle Royal at next month’s WrestleMania 34 pay-per-view in New Orleans, Louisiana.