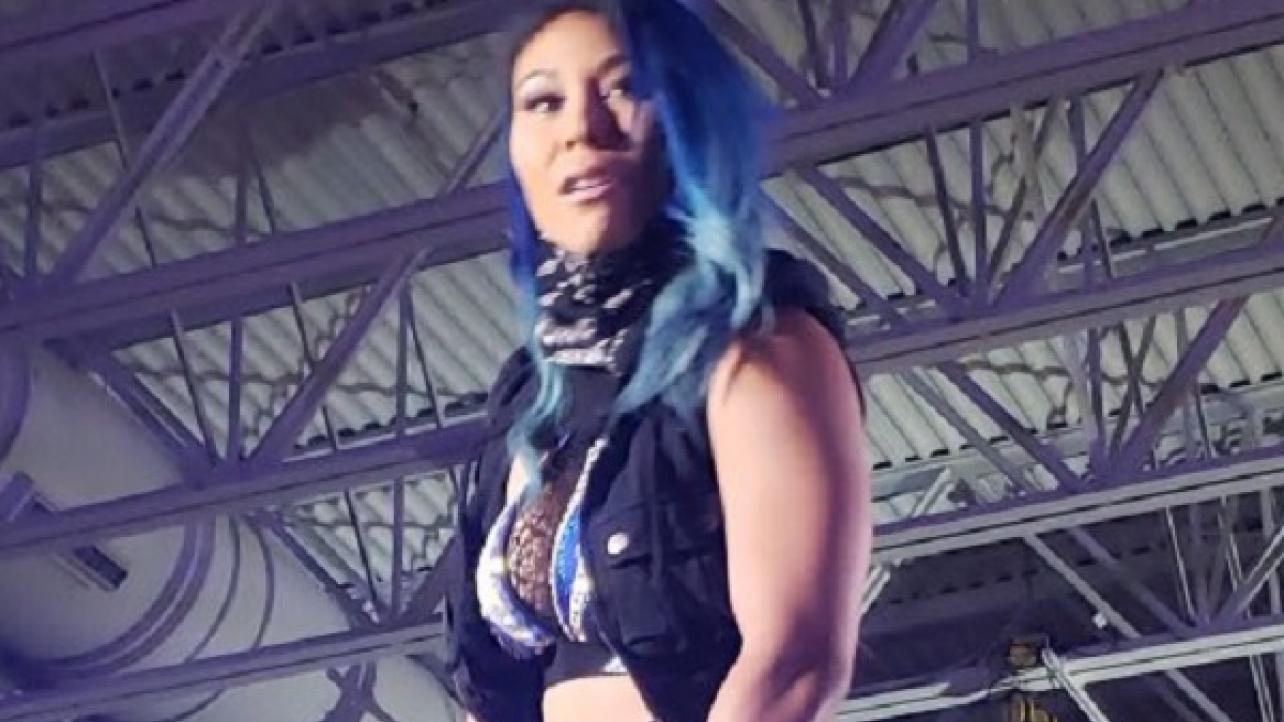 As advertised, Mia Yim made her NXT in-ring debut this weekend.

Yim debuted in a match against Aliyah at the NXT live event in Fort Pierce, Florida. Yim, a competitor in this year’s WWE Mae Young Classic tournament, picked up the victory over Aliyah in one-on-one action at Saturday night’s house show.

Mia Yim, who also competed in last year’s WWE Mae Young Classic tournament, where she made it to the second round before losing to tourney runner-up and future NXT Women’s Champion Shayna Baszler, recently signed a deal to officially join the WWE roster as part of the NXT brand.

Check out photos of Mia Yim’s impressive NXT in-ring debut against Aliyah at the live event in Fort Pierce, Florida on Saturday night below.

I got to see @MiaYim at this year’s Mae Young Classic and chanted #PleaseSignMia and now I got to see her make her #NXTFtPierce debut pic.twitter.com/2fHZS6uOwV