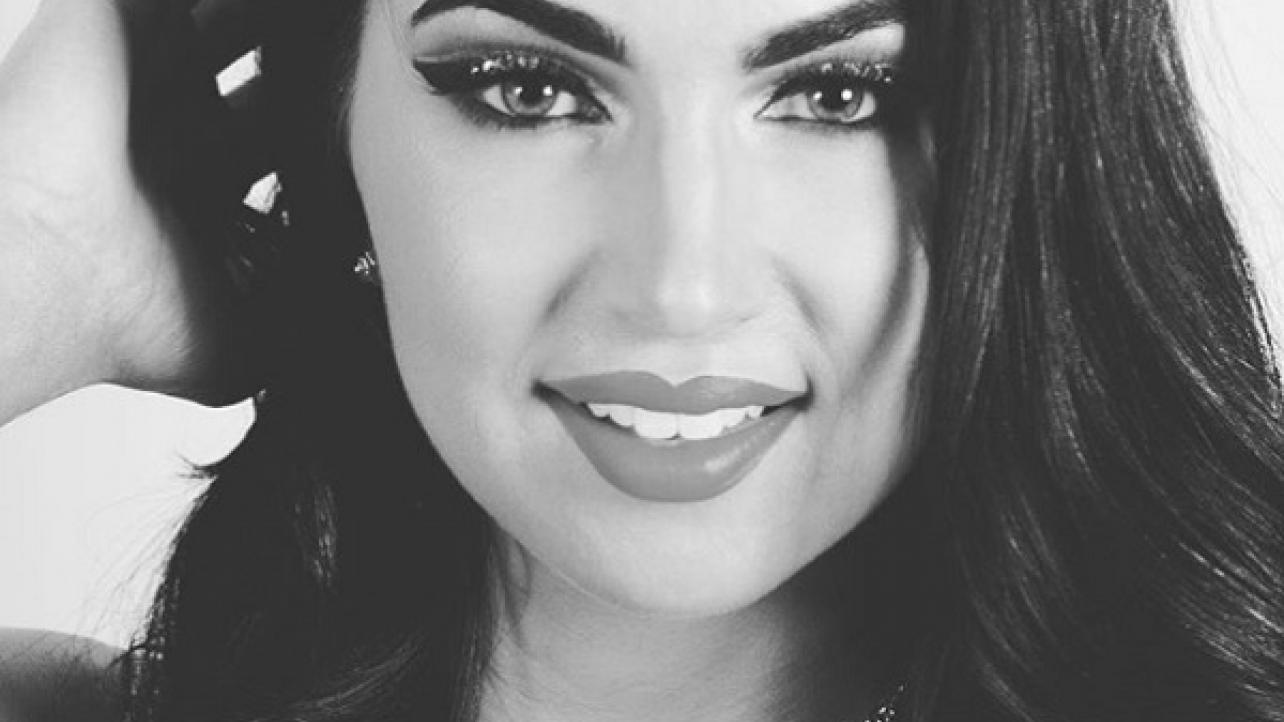 NXT Superstar Billie Kay has been out of action after undergoing breast augmentation surgery. According to WebMD, people who have the operation should not do any heavy lifting for up to six weeks.

Kay last appeared in Peyton Royce’s corner at the November 29th NXT television tapings. Royce lost to NXT Women’s Champion Ember Moon at the taping. Kay’s last match of her own was a couple weeks prior to the Royce-Moon match, as she lost to Kairi Sane at the NXT live event on November 16th.

Kay posted the following photo of herself on Instagram. Also below are some additional photos of Kay and Royce from prior to Kay undergoing breast augmentation surgery.

Reserve table at pretty restaurant Plan day around said reservation Get all dressed up in @hauteglamboutique Uber 45 mins there Booked table for next week IM A GENIUS!