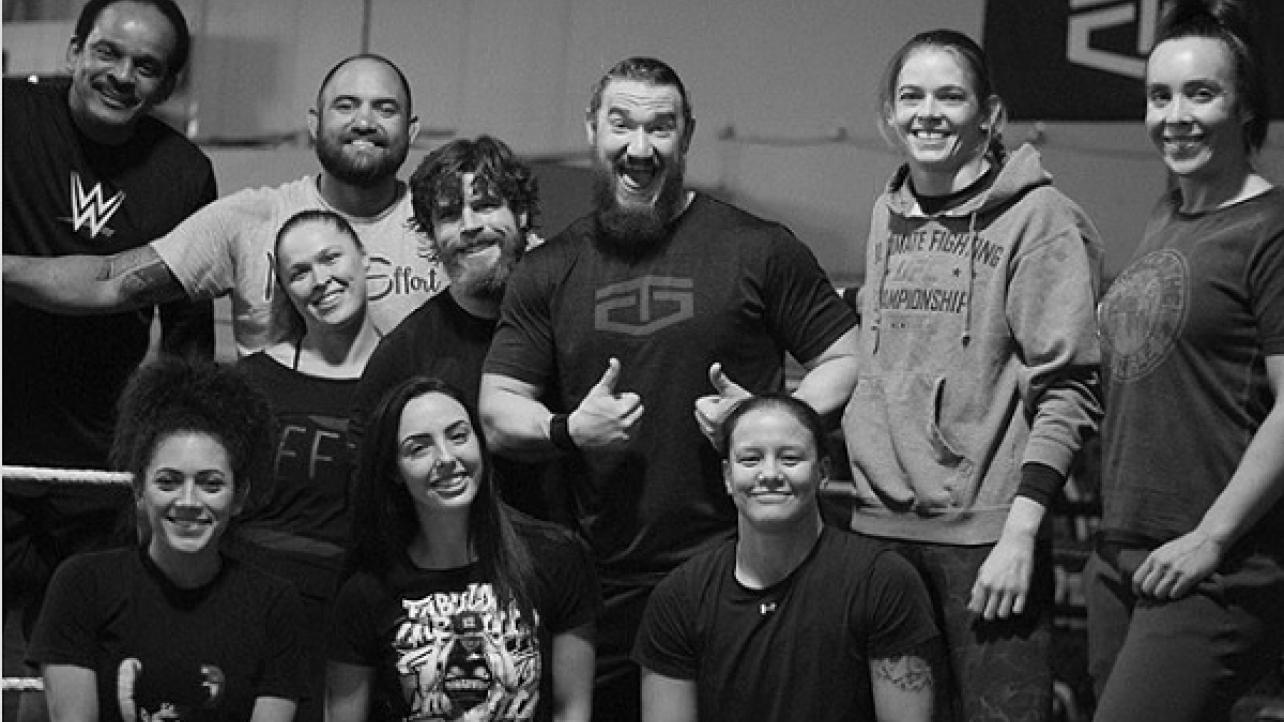 As noted, Ronda Rousey reported back to the WWE Performance Center in Orlando, Florida earlier this week after wrapping filming on her new movie.

Check out the photos below and join us here this evening for live play-by-play results coverage of WWE Elimination Chamber 2018, which features the official RAW contract signing of Ronda Rousey.

Blessed to be a part of this universe… The @wwe universe.

Takes a special type of tough to share a ring with @rondarousey… But I’ll tell you right now that @peytonroycewwe is as tough as she is gorgeous. #underrated