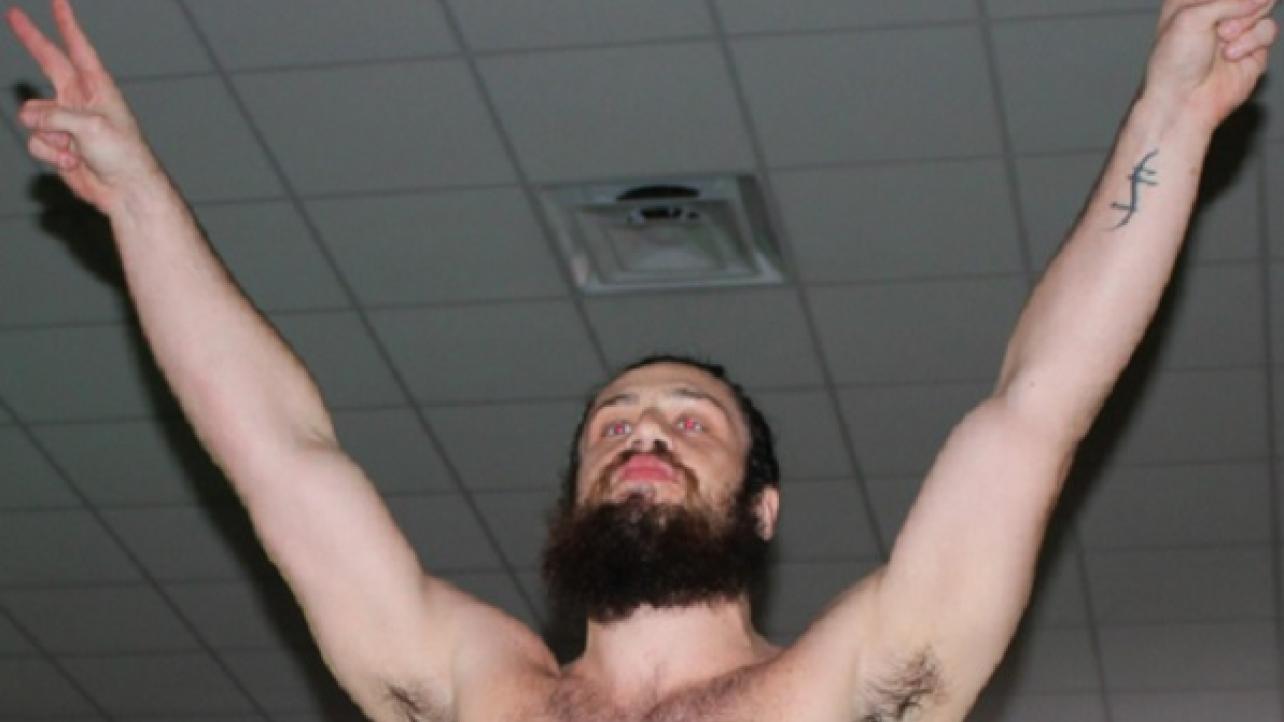 At Friday night’s NXT Dade City show in Florida, Trevor Lee made his official NXT in-ring debut. Lee lost to Luke Menzies in one-on-one action in an undercard match on the show.

Check out photos of Trevor Lee’s NXT in-ring debut below.