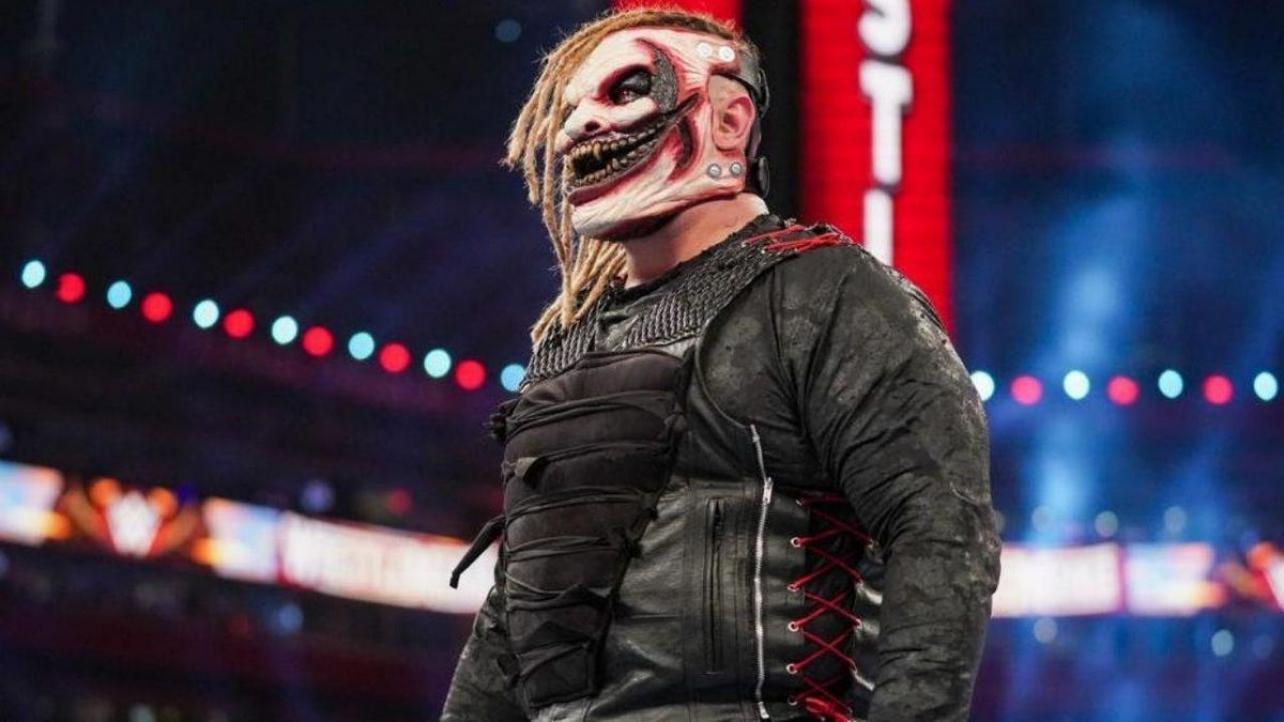 — As noted this weekend, Bray Wyatt was shockingly give his release by WWE with officials explaining the decision to him as “budget cuts.” Fightfulselect.com reports that Johnny Ace – who made the call to Wyatt himself – also set a notification to talent informing them of his release immediately prior to the WWE official statement going out on social media. Reportedly, the messaging to the talent also indicated that the release was due to a budget cut.

— This report also states that the backstage reaction was primarily that of surprise due to Wyatt being a “money maker” for WWE whenever he was active and he was one of the company’s best merchandise movers. In an interesting note, it appears that Wyatt’s name had been mentioned previously during another recent round of cuts, being discussed among other wrestlers, but ultimately were held onto. In fact, there were creative plans in place to bring Wyatt back in August. Finally, fightfulselect.com reports that members of the creative team were told that Wyatt was getting “protective” of his character especially after some poor creative decisions were “thrown his way” though it should be stated that most of the creative team never spoke to Wyatt directly so it cannot be confirmed that this is how he ultimately felt. A separate pwinsider.com report noted that the relationship between Bray and Vince McMahon ran “hot and cold” though didn’t elaborate on what that could mean.