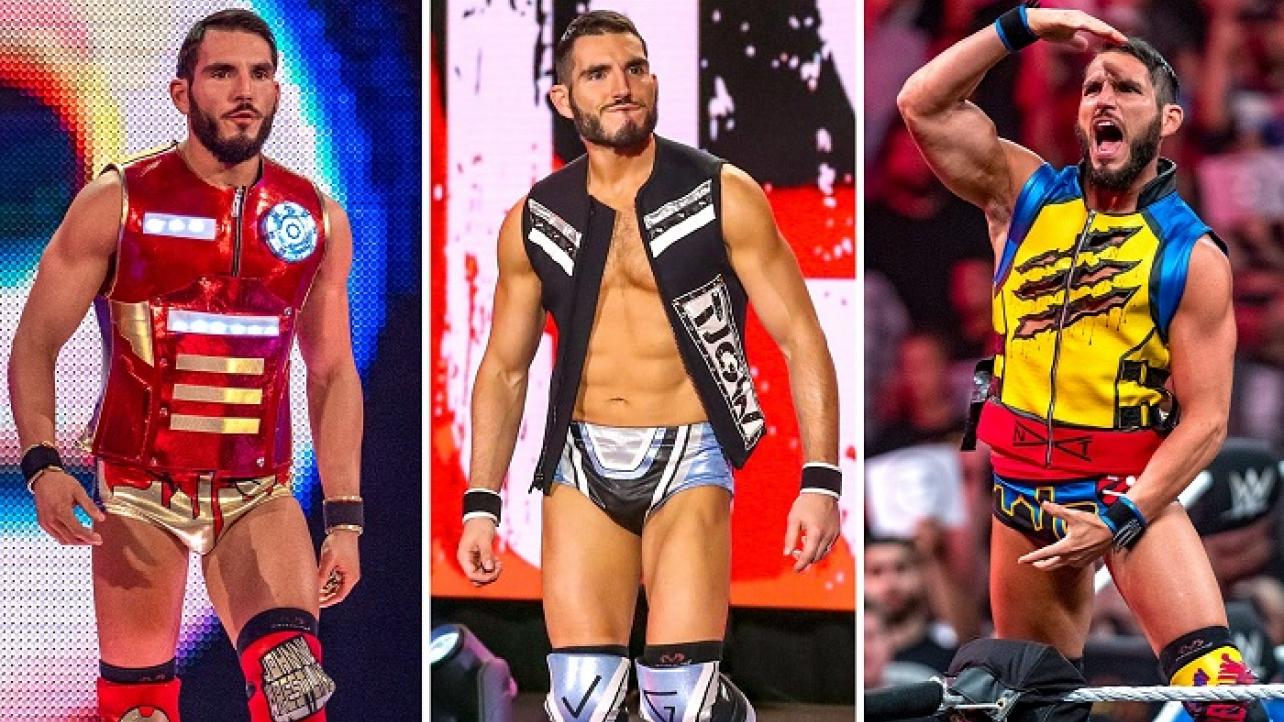 The WWE Universe has been empowered with the decision to choose the next action figure that Mattel will create for NXT Superstar Johnny Gargano.

WWE took to social media on Thursday to ask fans which Johnny Gargano action figure should be included in the Elite Fan TakeOver line. The tweet included a photo of the three options, along with a poll that received 11,284 votes.

Check out the tweet below, which includes photos of the aforementioned trio of options.

Which @JohnnyGargano action figure should @Mattel include in the Elite Fan TakeOver line? #WWEEliteSquad