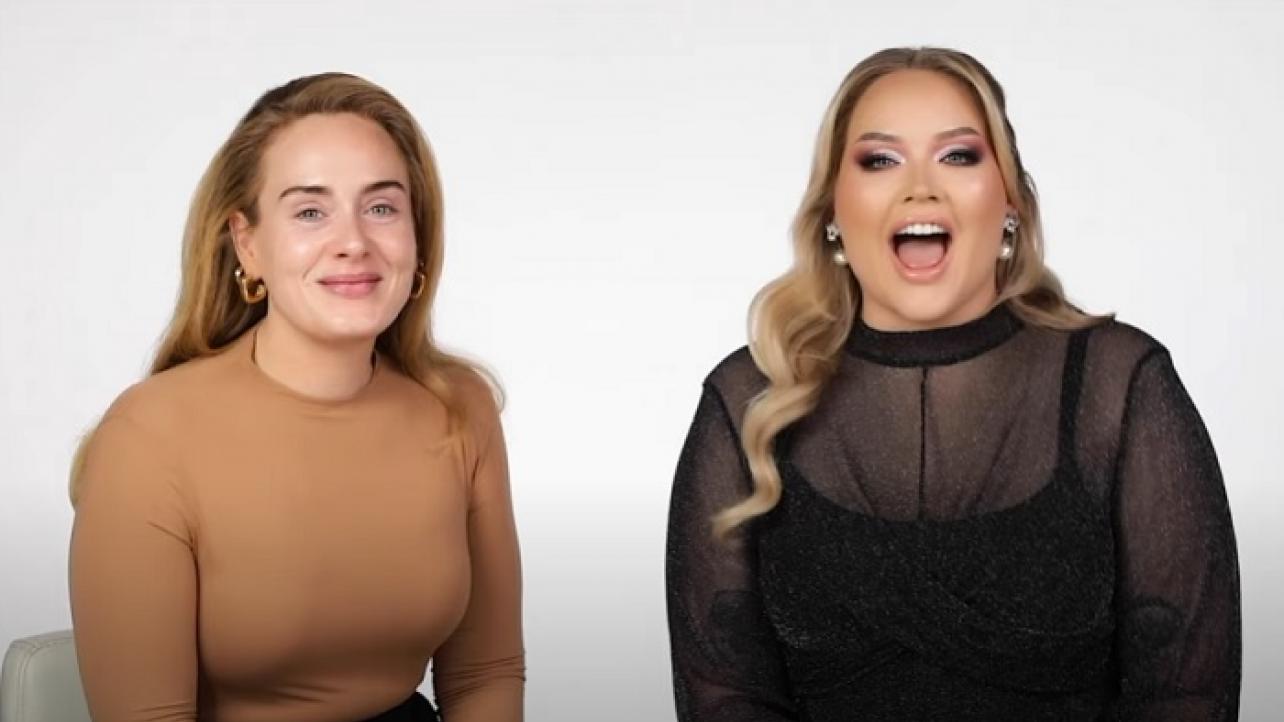 Pop Singer Adele On Growing Up A Big Fan Of The Rock, Says She’d Cry If She Ever Met Him (Video)

Adele would tear up if she ever got to go one-on-one with “The Great One.”

The English pop music singer recently appeared as a guest on Nikkie Tutorials for an in-depth interview, during which she admitted that the one celebrity she would “cry” if she met is none other than Dwayne “The Rock” Johnson.

“Someone I’ve never met that I think I would actually cry — is The Rock,” Adele told show-host Nikkie de Jager. “But I know he goes by Dwayne Johnson now.”

She went on to talk about growing up as a big pro wrestling fan, noting she regularly watched “The People’s Champion” during the prime years of his active career in WWE.

“I was the biggest wrestling fan when I was younger,” said the world-famous music star. “He [The Rock] sent me flowers the other day because he and his wife couldn’t make my [Adele: One Night Only on CBS] show.”

The gesture from “The Brahma Bull” nearly floored the singer, which she revealed when talking to Nikkie de Jager about her reaction upon receiving them.

“Literally, I fell off my chair [laughs],” said Adele. “I laugh because I call him The Rock — but he could be President Rock soon, he needs to be running for the presidency!”

Watch the complete 29-plus minute Adele interview from the December 2, 2021 installment of “Nikkie Tutorials” via the YouTube video embedded below, or by visiting Hollywood Life.

Pop Singer Adele On Growing Up A Big Fan Of The Rock, Says She’d Cry If She Ever Met Him (Video)