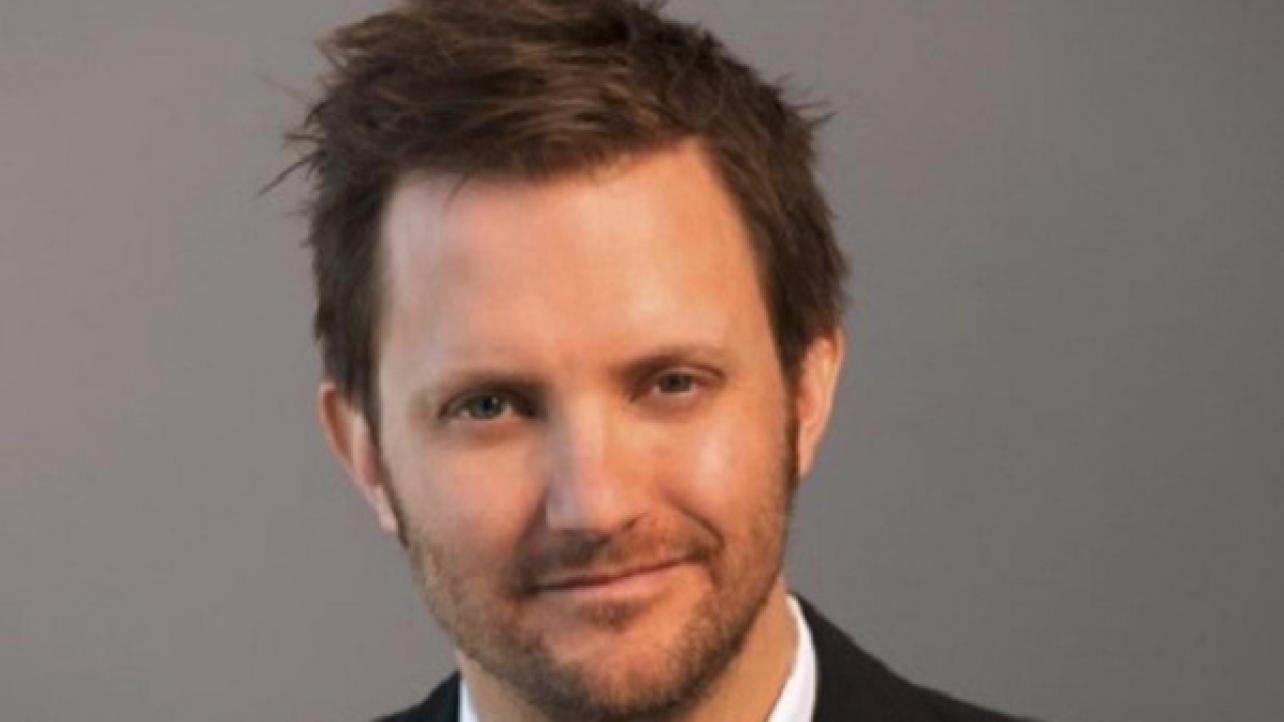 Pop TV President Brad Schwartz recently spoke with the folks from Deadline and explained why Impact Wrestling is no longer airing on their cable network.

“Yes, we had a wrestling show every Thursday night, which by the way was one of our 10 highest-rated shows on the network,” Schwartz said.

Schwartz continued, “We had to really start focusing on brand and expectation, and I think if you’re going to pitch yourself and tell audiences that you’re this place for premium content, Schitt’s Creek, Flack, Florida Girls, this type of stuff, then people need to know what to expect from you when they come to the channel.”

Check out the complete Brad Schwartz interview at Deadline.com.