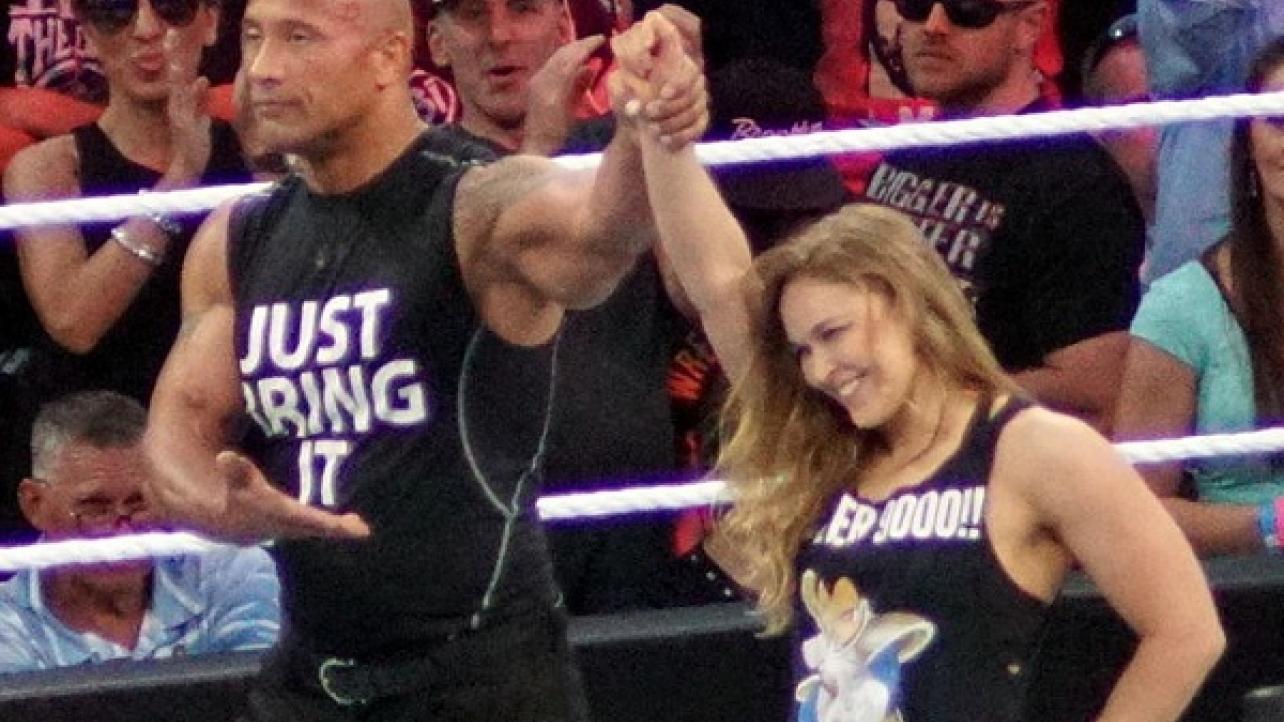 Khalifa was on the YouTube show, Out Of Bounds, where she criticized former UFC Women’s Bantamweight Champion Ronda Rousey for transitioning out of MMA competition and into the scripted sports entertainment world of WWE.

“This is where her career will go to die,” Khalifa said during her appearance on the aforementioned YouTube show (see above). “I have no respect for the WWE, it’s not a real sport. It’s embarrassing.”

It was those comments that led to a tweet by former WWE Superstar Shane “Hurricane” Helms calling out Khalifa, and resulting in himself being on the receiving end of some media attention for alleged “slut-shaming.”

Check out media coverage of the story via The New York Times and The U.K. Sun.