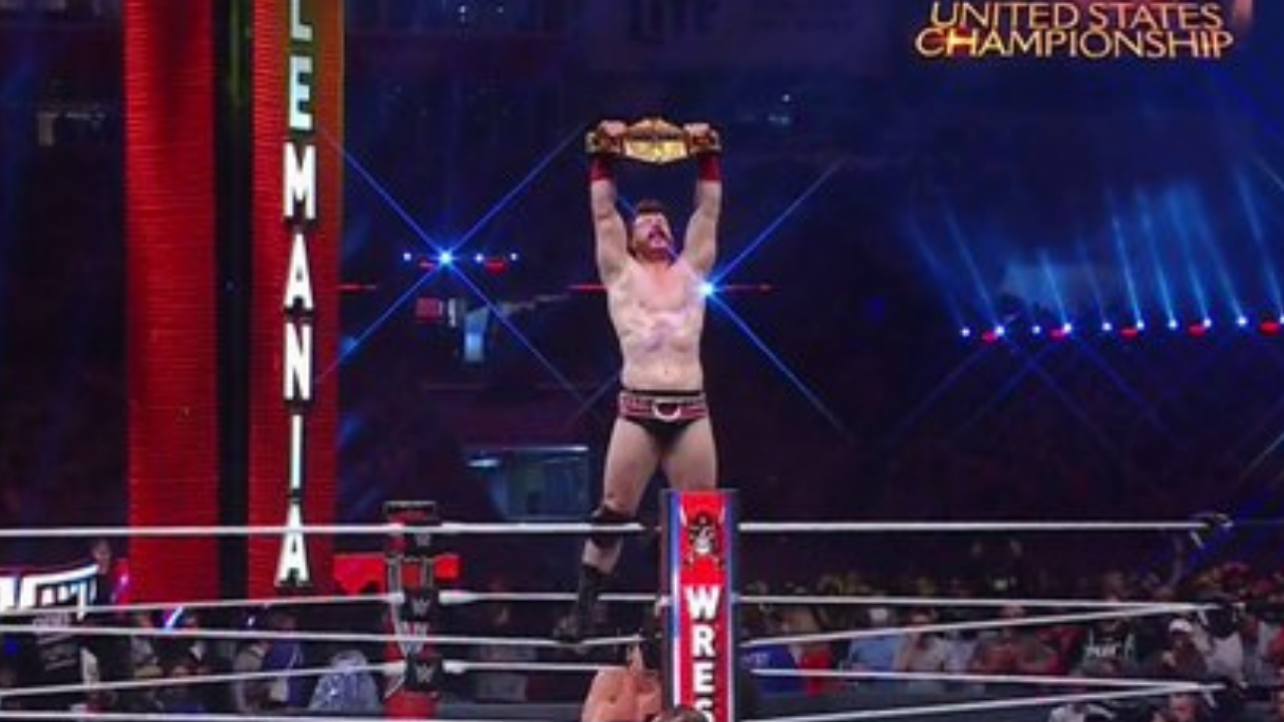 Dave Meltzer told listeners that the reason Sheamus went over is because Riddle was never intended to be the champion in the first place. Plans originally had Kieth Lee penciled in to the United States title match at Fastlane, but an injury caused that plan to be nixed.

WWE couldn’t keep the belt on Lashley, due to WWE Championship plans, and John Morrison already had a tag team match set up with Bad Bunny. The plans forced WWE to go with Riddle, seemingly against their own will.