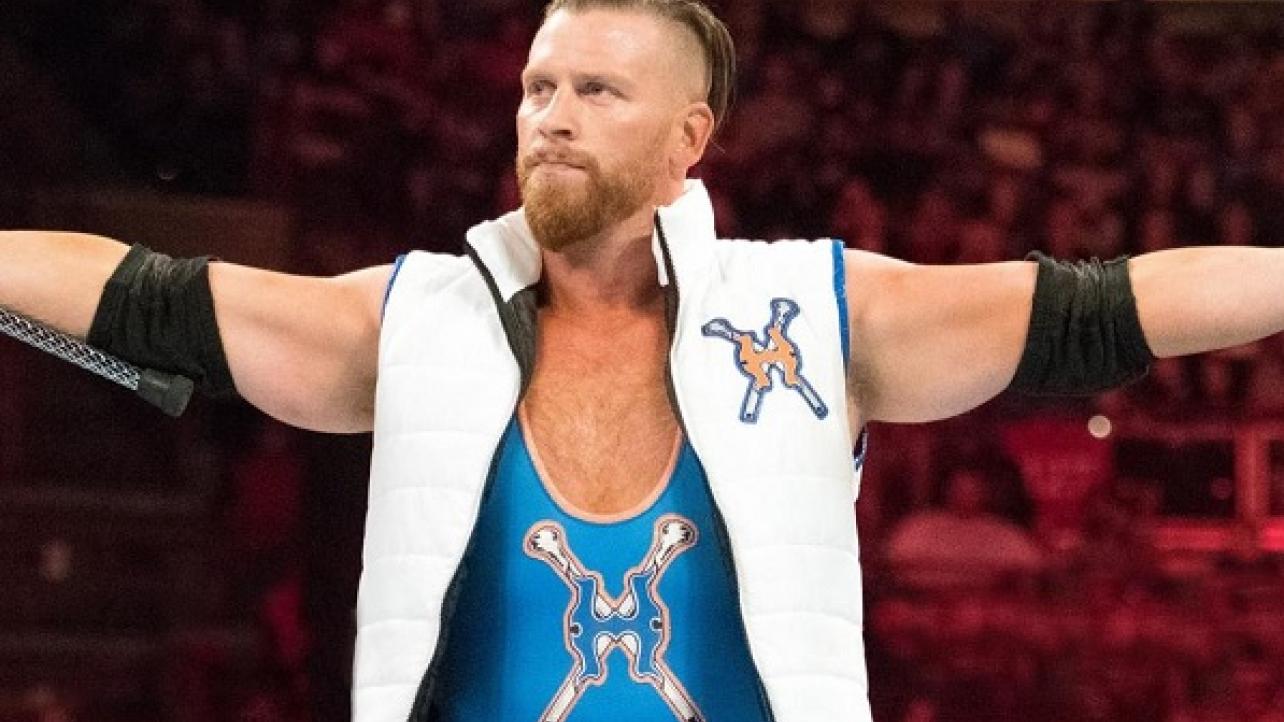 The Revival are expected to take on Curtis Hawkins & Zack Ryder at WrestleMania in a title match, though WWE has only teased this match instead of officially announced it.

On Wrestling Observer Radio, the hosts speculated that if WWE is truly going to put this match on WrestleMania, it would make sense to have the titles change hands and thus, end Hawkins’ losing streak as a way to get a big pop.