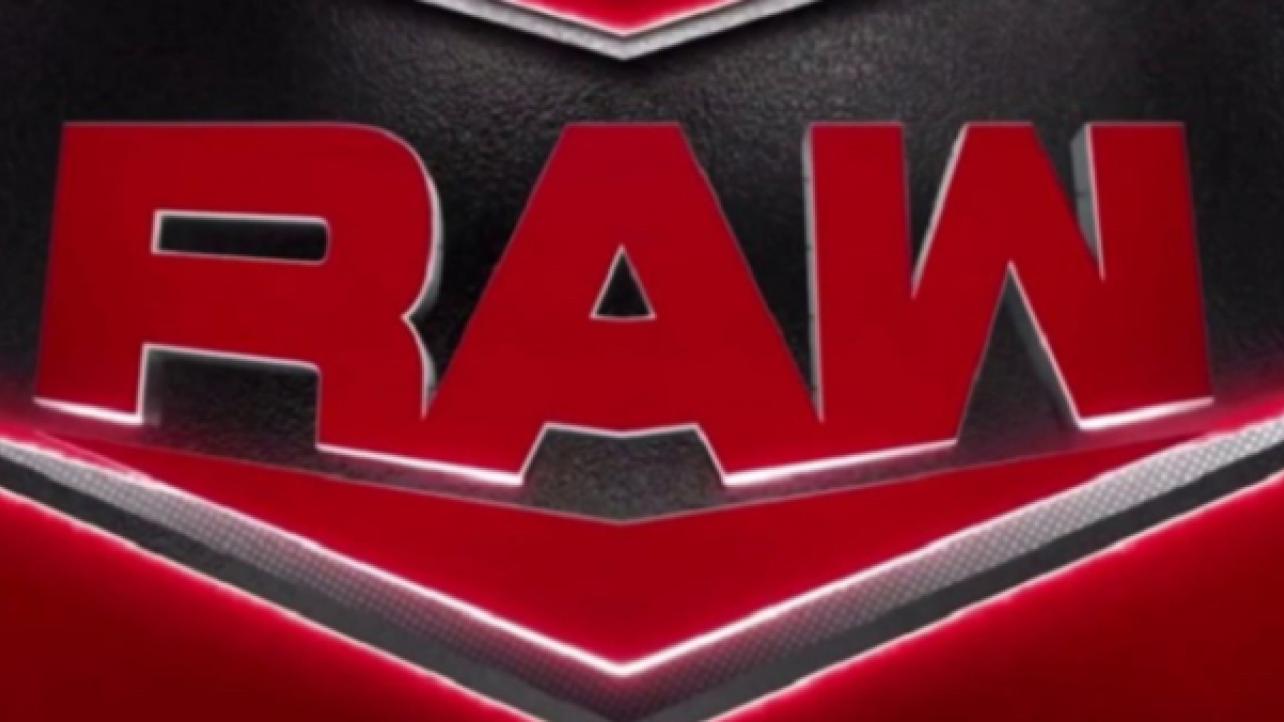 — It was previously reported that former NXT champion Tommaso Ciampa was backstage at tonight’s WWE Monday Night Raw amid rumors that he is being readied for a move to that brand after wrapping up with NXT earlier in April during WrestleMania weekend. PWInsider is now reporting that Ciampa has officially been called up to the Raw brand. The assumption is that he will likely be on TV as early as tonight and regularly moving forward.