Thanks to Kyle Newman of Oddschecker for sending this in:

WWE fans are ready to get extreme on Saturday.  WWE Extreme Rules is slated to be a crazy pay per view, as sportsbooks don’t really know what to expect. Almost every match currently on the cards has tight odds. That’s a first since Triple H has taken over.

Once again Liv Morgan will be defending her title against Ronda Rousey. Morgan has survived all previous challenges from the former champ, but extreme rules is expected to be different.

Seth Rollins and Matt Riddle are set for the most brutal match in their rivalry to date, and it’s going to be refereed by former UFC champion Daniel Cormier. As a result, sportsbooks believe it’ll be the face that come out on top in this one.

Riddle is given -278 odds to win the match, by far the best of anyone on the card. Meanwhile, Rollins is given +188 odds, or just an implied 34.7% chance of victory.

Karrion Kross doesn’t lose often. In fact, he hasn’t lost on television since Keith Lee beat him in August of 2021. So, it’d be a shock to see him lose his first match since returning to the company.

Bianca Belair’s time as champion isn’t up yet. Belair is the favorite to hold onto her title in a very unpredictable ladder match with Bayley.

Belair is given -189 odds, or an implied 65.4% chance to retain her title. However, Bayler is given a 44.4% chance to pull off the upset. As always, matches with multiple managers involved are rife for upsets.

This is the tightest match on the card. Sportsbooks don’t really know how to look at this one. Sure, Edge is the favorite to come out on top, but it’s by the smallest of margin.

Imperium is expected to get the victory in the only tag match on the card. The dominant stable is given -175 odds, or an implied 63.7% chance of victory.

That said, The Brawling Brutes are tied with Balor for the best odds of any underdog on the card at +120. That’s an implied 45.5% chance, which is nothing to sneeze at. 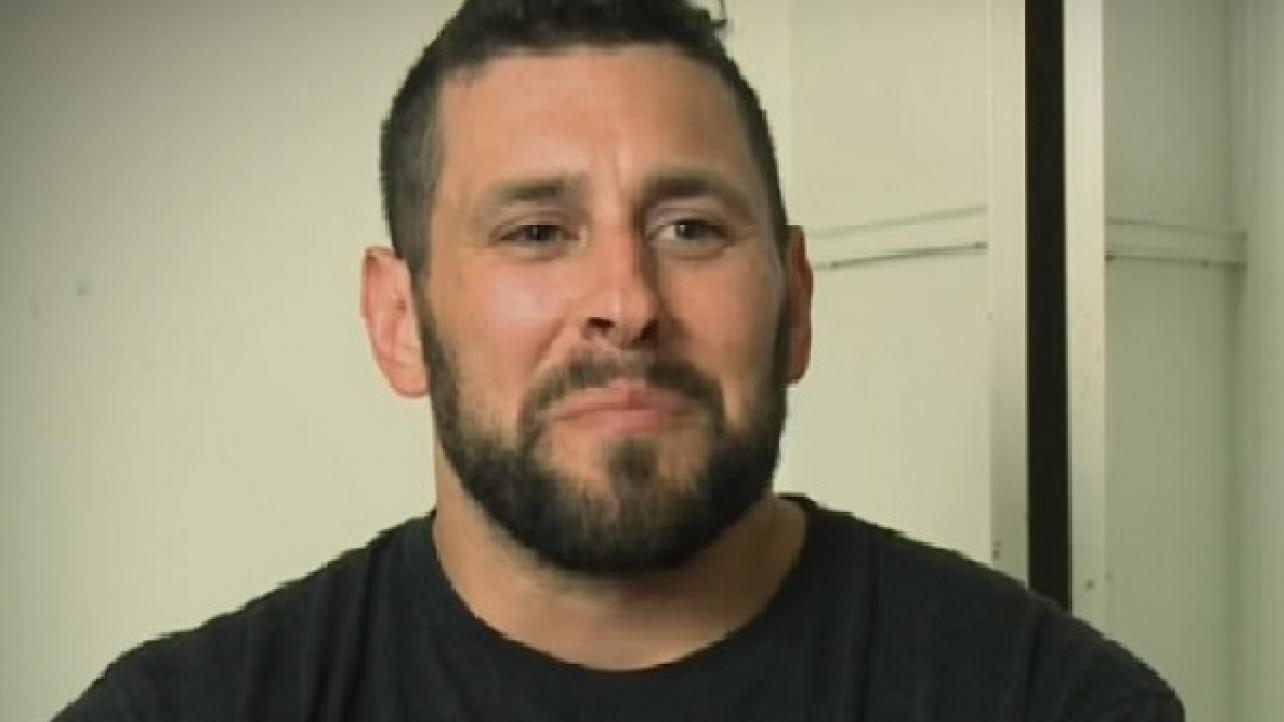 Tony Khan Claims CM Punk Was Not Why Colt Cabana Was Moved From AEW To ROH, Explains Reason He Brought Him Back 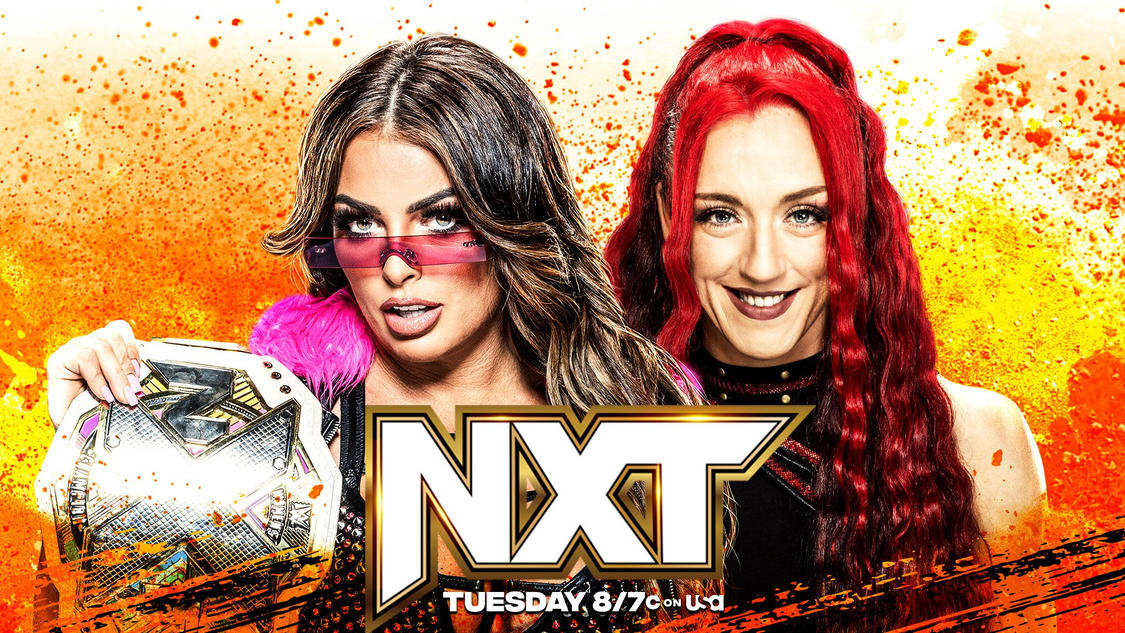 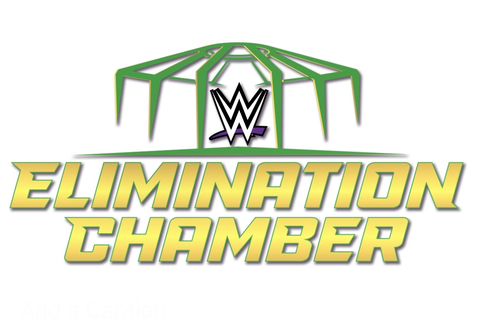