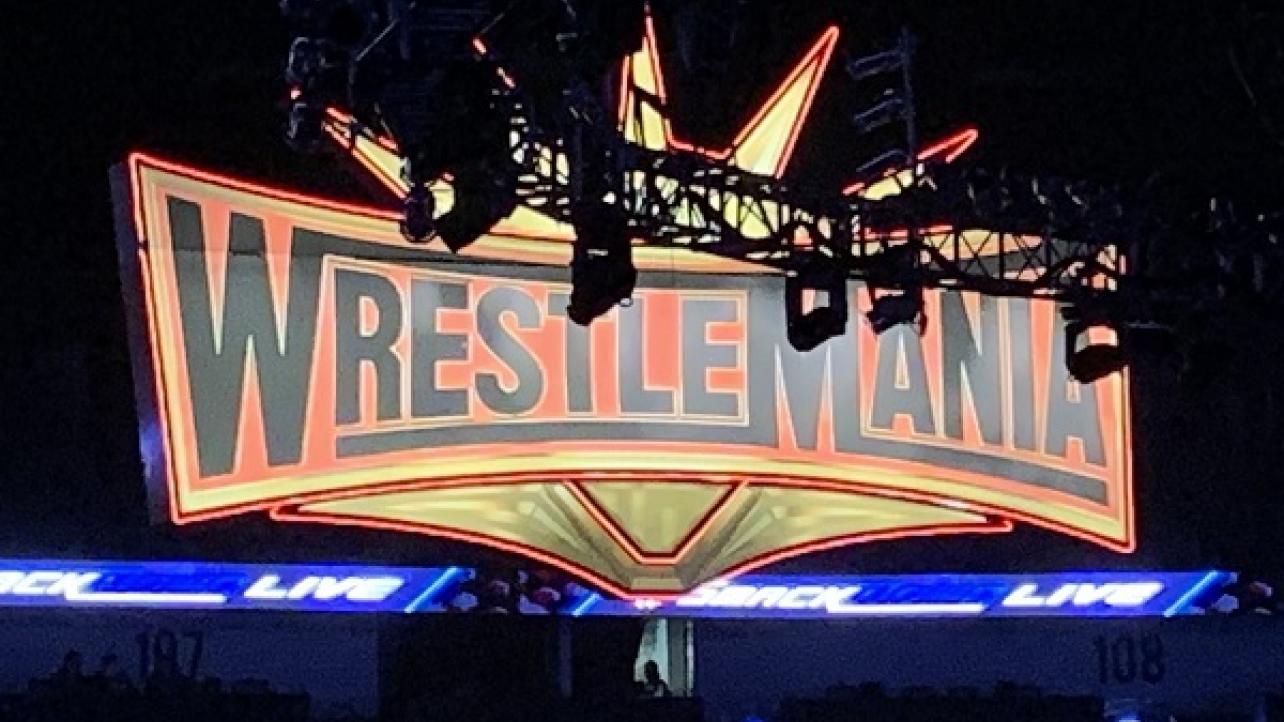 – Ahead of tonight’s post-WrestleMania 35 edition of RAW, WWE looks back at the top ten greatest debuts on the RAW after WrestleMania.

– Becky Lynch talks about being living proof that anything is possible after winning the RAW and SmackDown Women’s Championships in the first-ever women’s main event at WrestleMania 35 in the following post-match interview released by WWE.

– Featured below is a complete archive of the WWE Watch Along special that aired during WrestleMania 35 on Sunday night.