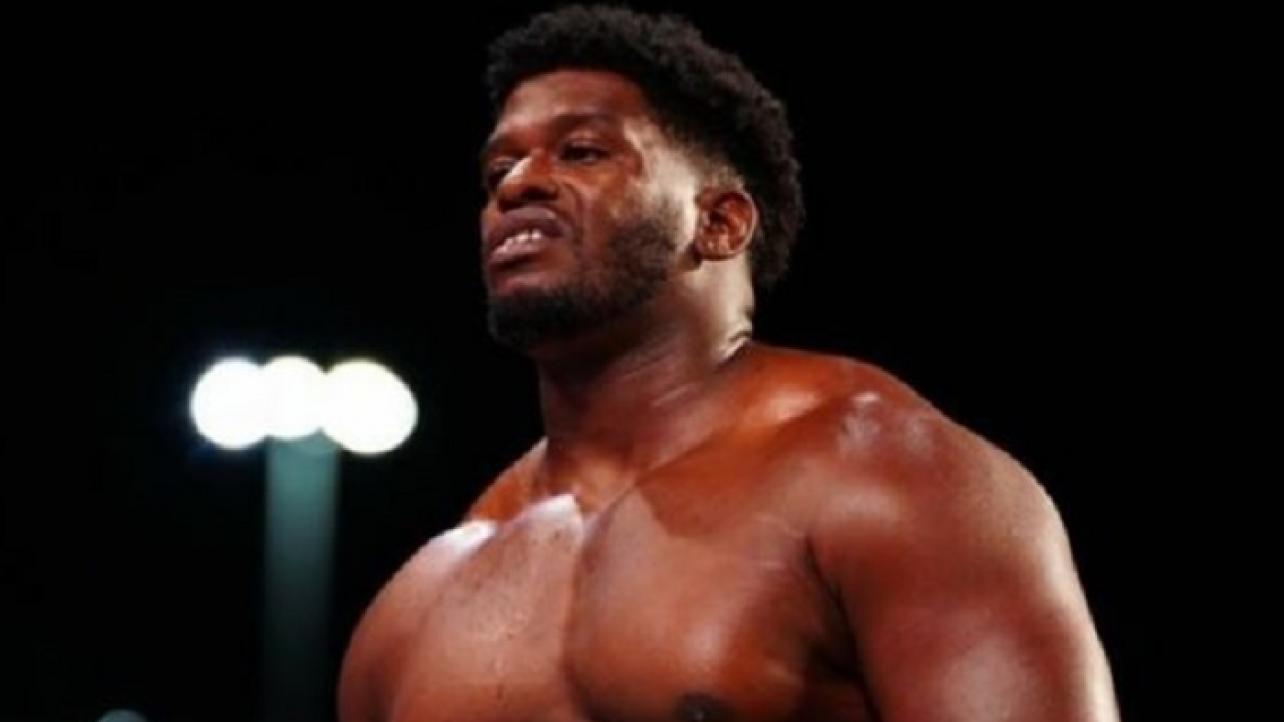 During the appearance, the AEW star spoke about going from a developmental wrestler for All Elite Wrestling to being offered a full-time contract with the promotion.

Featured below is an excerpt from the interview where the Team Taz member touches on this particular topic.

“I got offered a per appearance, tier-0 [contract]. I wrestled Darby Allin on the Saturday Night Dynamite that we had. I’m stretching, and Tony [Khan] goes, ‘Hey Willie, I bet you’re gonna knock it out of the park tonight. Go kill it!’ He takes a couple of steps away from me, and then he comes back and goes, ‘Oh, yeah, after tonight, I’m going to sign you.’ This is before I go out, and I’m like, what? I did my match with Darby, and Tony had his hand in that match, which was really cool that he put me in that position.

“I guess, the night I met you, September 5, at the pay-per-view, I was told that day that I was going to be in it [the Casino Battle Royale], and it was going to be a surprise. About a week later, I got offered a contract.”

Check out the complete Powerhouse Hobbs interview from the Oral Sessions with Renee Paquette podcast at Apple.com. H/T to Wrestling Inc for transcribing the above quotes.