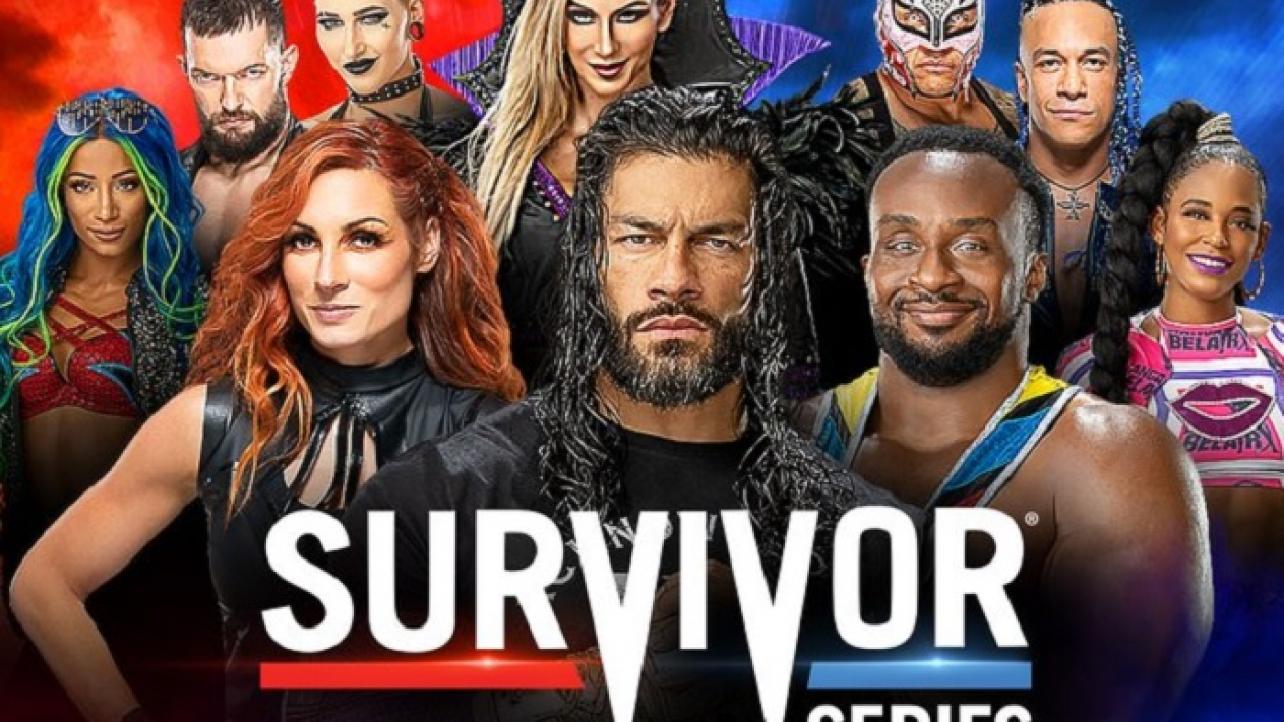 – WWE is promoting the Survivor Series pre-sale for tickets this Thursday at 10/9c at Ticketmaster. Fans can access the special pre-sale for tickets to the show by using the code: TWITTER. For more information, follow the links in the tweet from the official WWE Twitter feed embedded below.

Get your #SurvivorSeries presale tickets THIS THURSDAY at 10 AM ET on @Ticketmaster with code: TWITTER

– As noted, a new special called “Escape The Undertaker” premieres October 5 on Netflix. In addition to the sneak peek clips and comments shared here on the site earlier today, WWE also released exclusive photos from the filming of the special. Check them out via the post embedded below from their Twitter feed.

Hype level = OFF THE CHARTS

We can’t wait for Escape The Undertaker, premiering October 5 on @netflix!

– Speaking of photos, WWE’s Twitter account shared some of Shinsuke Nakamura having fun with the WWE Universe in attendance at the WWE Cardiff live event in Wales. Check the pictures out below.