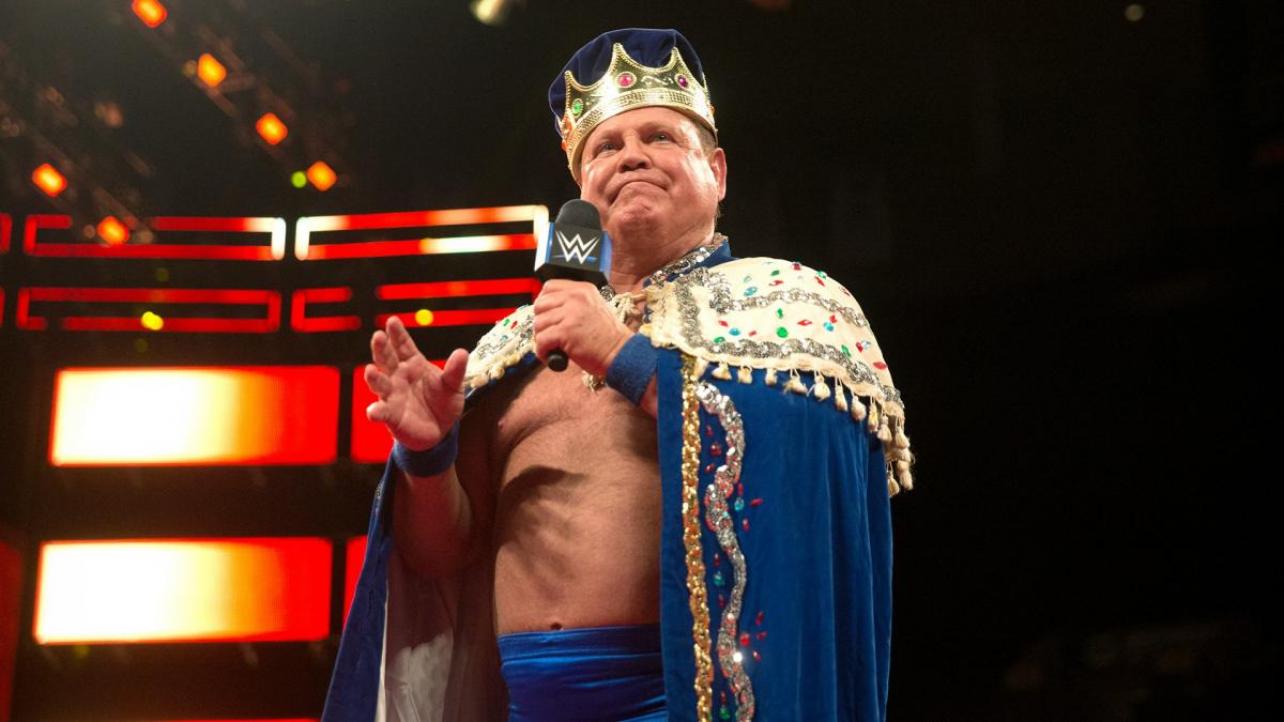 Preview of Jerry Lawler on WWE’s Most Wanted Treasures Released

Jerry “The King” Lawler will be on the next episode of an A&E show, and WWE has released a preview to hype his appearance.

The pro-wrestling legend will appear on WWE’s Most Wanted Treasures, which is scheduled to air Sunday on A&E. You can check out the preview below, which has been posted to Twitter:

WWE Legend @JerryLawler joins the hunt for historic @WWE items including his debut robe & crown during an all new WWE’s Most Wanted Treasures, this Sunday at 10/9c on A&E! #WWEonAE pic.twitter.com/Y2oB8XVHtB

John Cena has also taken to Twitter today. The 13-time WWE Champion shared a video via the WWE Community account, and you can view the message from John below:

.@JohnCena, who has granted more than 600 wishes, has a message from @MakeAWish on #WorldWishDay! pic.twitter.com/WpqCrMZx7o

Preview of Jerry Lawler on WWE’s Most Wanted Treasures Released