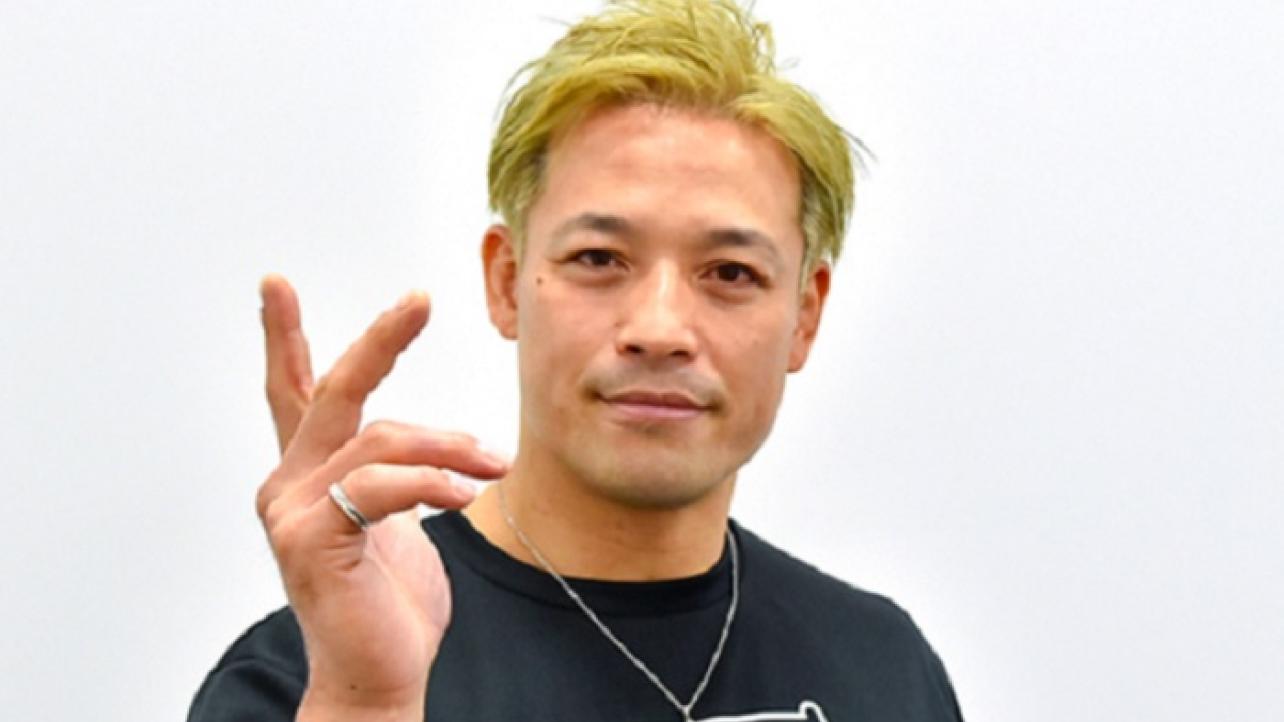 During the discussion, the Pro Wrestling NOAH star spoke about his recent return from injury, how he’s finally feeling 100-percent after going through difficult rehabilitation and more.

On whether or not he wasn’t sure if he would even be able to come back following his injury: “At that point, I already felt impatient and wondered if I would ever be able to come back. I became impatient. At that time, I had a chance to go to Mr. Kobashi’s gym. I met Mr. Kobashi and asked him, ‘How are you doing?’ He said, ‘Well, don’t be in a hurry.’ He said, ‘You have to take a break now, but you should take a break when you can, and when you can move and train, you should do it to the best of your ability.’ Then he said, ‘The worst thing that can happen is if you rush to move it, it will get worse again.’ It was a natural thing to say, but when he said, ‘I’ve been doing that for a while, and I’ve had some pain again,’ it was really persuasive. It was something that just sunk in. That kind of thing eased my impatience and all that.”

Check out the complete interview at Proresu-Today.com.