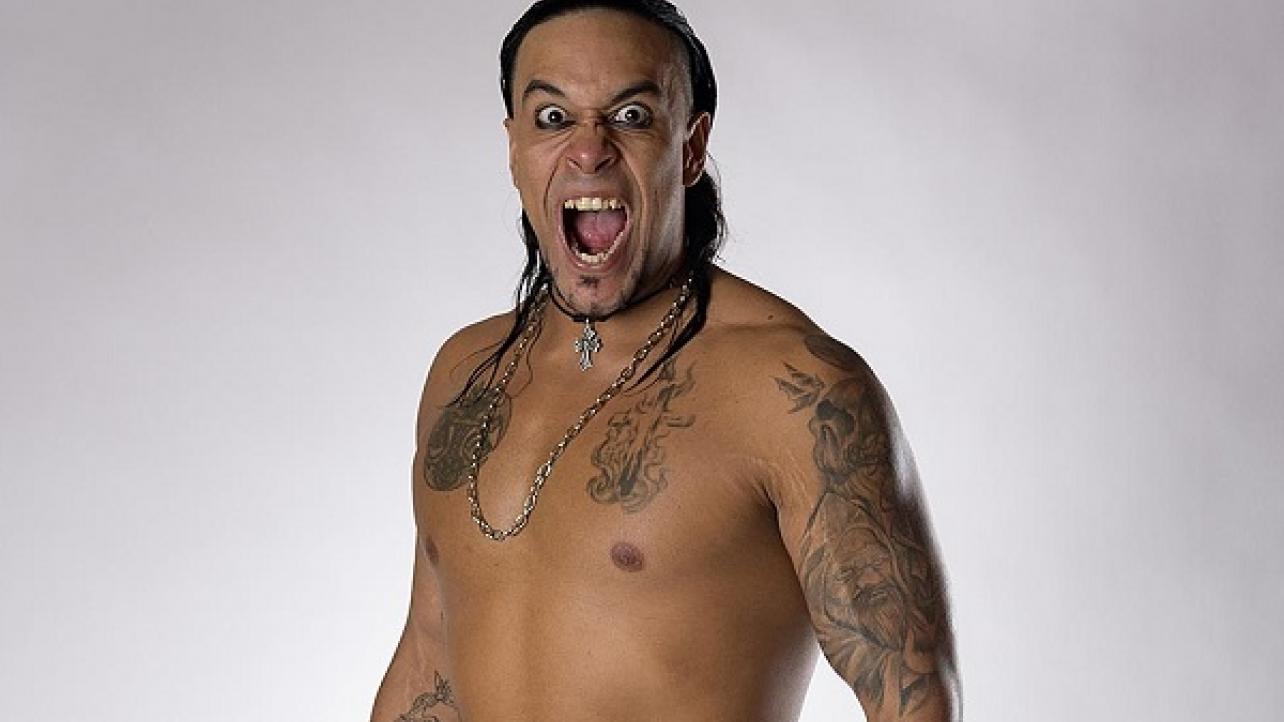 Former ROH TV champion Punishment Martinez is officially done with Ring of Honor and is headed to WWE, according to pwinsider.com and f4wonline.com. At last night’s tapings in Las Vegas, Martinez not only dropped his title but was said to be saying his goodbyes in the locker room after the event as this was his last scheduled date for ROH.

Martinez’s contract with Ring of Honor actually expired last month before the “ALL IN” PPV and he decided not to sign a new deal with intentions of being a free agent moving forward. ROH had invested quite a bit into Martinez over the last couple of years, but WWE also has interest in signing the 6’6″ wrestler, likely for NXT. Dave Meltzer reports that WWE/NXT is indeed where he is headed now that he wrapped up with ROH.