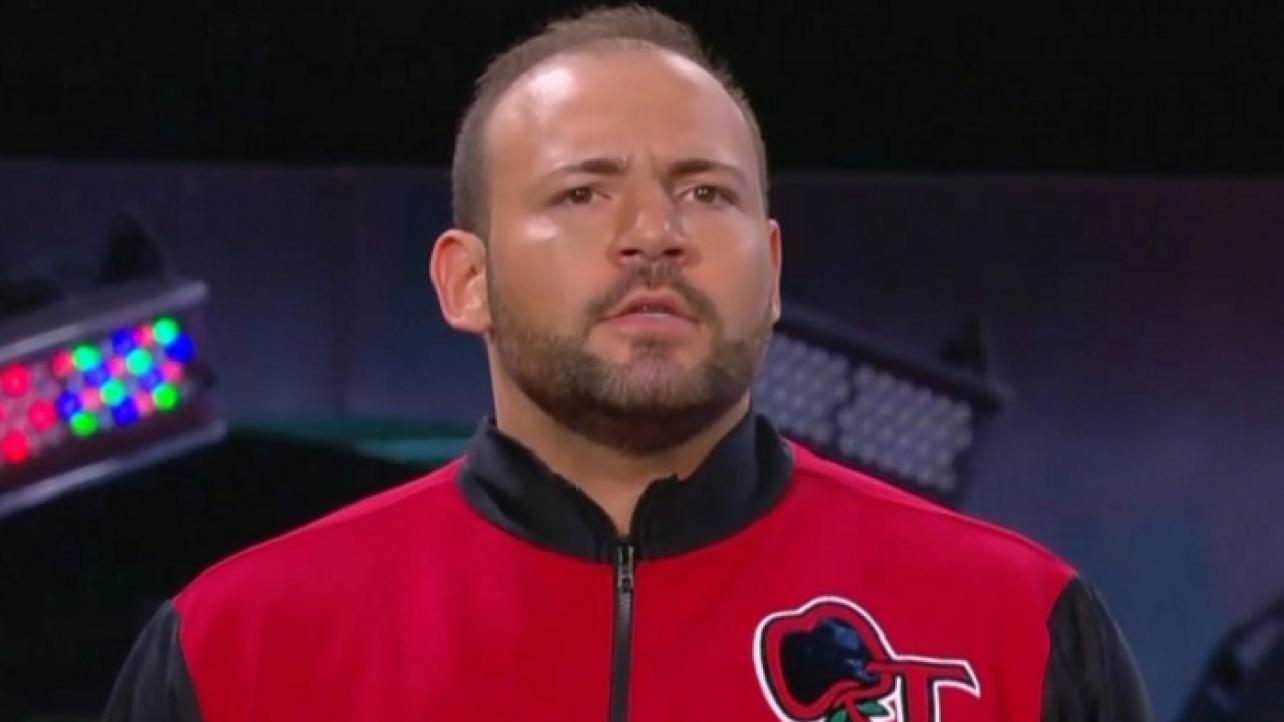 During his appearance on the official podcast of All Elite Wrestling, QT Marshall spoke about the origins of his pro wrestling school with Dustin Rhodes, The Nightmare Factory and more.

On opening up a pro wrestling school with Dustin Rhodes: “I always wanted a job in wrestling. I was doing really well in New Jersey. I was coaching at The Monster Factory, kind of volunteering, because a wrestling school isn’t a moneymaker. It’s more of a passion project. I was doing that, and I had my normal job. I decided that I really didn’t like this normal job. I hated it. It’s not something I want to do everyday for the rest of my life. I talked to my wife, and we decided to move to Atlanta. I had talked to a bunch of people down there that own the facilities and let them know what I was going to do. They all basically decided not to do business with me, so that was even more chips on the shoulder. My goal was always to be such a good coach that I would get a job, probably with WWE. That’s the only place you can make a living at. That’s why I never named it the QT school. It always had a name and a brand. This way if I ever left, they could go, which would have been Glacier, as that was my business partner when we first started. So, we called it The Power Factory, because The Power Plant was where he was from, and then The Monster Factory. I always knew because I didn’t have name value, that I would have to make this facility the nicest facility. It had to have brand new stuff. I sold my house in Florida. I spent all my money on brand new rings, banners, ring skirts, custom ring shirts, the whole works. This way when you walk in, you are like, ‘Wow, look at this place.’ Luckily I was able to partner with Chip Smith who has an NFL training facility, and he gave us some space.”

On Power Factory turning into The Nightmare Family: “Cody started using the facility to train, and do his strength training with my wife as coach, and conditioning, and all that stuff. I offered him the school. I said, ‘Would you want to have this school? It’s kind of cool. You’re the E.V.P. You can turn it into something more. I’m kind of not done with it, but I don’t need it. I have a job now.’ He said, ‘Well, this is what I want to do with it.’ I told him, ‘If it’s something you’re ok with, let’s do it. I think it can be really good for AEW, and also, our pockets. It’s extra money.’ He said, ‘I have this idea. I want to put the logo on the wall. Let’s dress everything up.’ Luckily, he has good relationships with Highspots, and all these other people that were able to dress up the facility right away. I think we had the whole thing turned around in two days. Charlie painted the logo with one of the kids from the facility. His dad helped out. That’s how we got it. He said, ‘Well, we’ll just put my brand with your brand, and we’ll put them together.’ I’ve never used him when I was training him or Brandi to advertise. I never put their pictures on there. I never said, ‘Hey, come meet Cody’, because I’m a firm believer that’s what a lot of schools do, and that’s why a lot of schools don’t work, because they sell people on all these other things, whereas I try to teach them how to wrestle. I hope they realize, ‘Wow, this really isn’t that easy, but if we put in hard work and do all this stuff.’ It’s good too because Cody has a lot of different philosophies than I have. He’s more about etiquette, and teaching people how to speak to each other when putting a match together. He’s very diplomatic about it, and I’m not.”

Check out the complete episode of the AEW Unrestricted podcast featuring the QT Marshall interview at Apple.com. H/T to WrestlingNews.co for transcribing the above quotes.