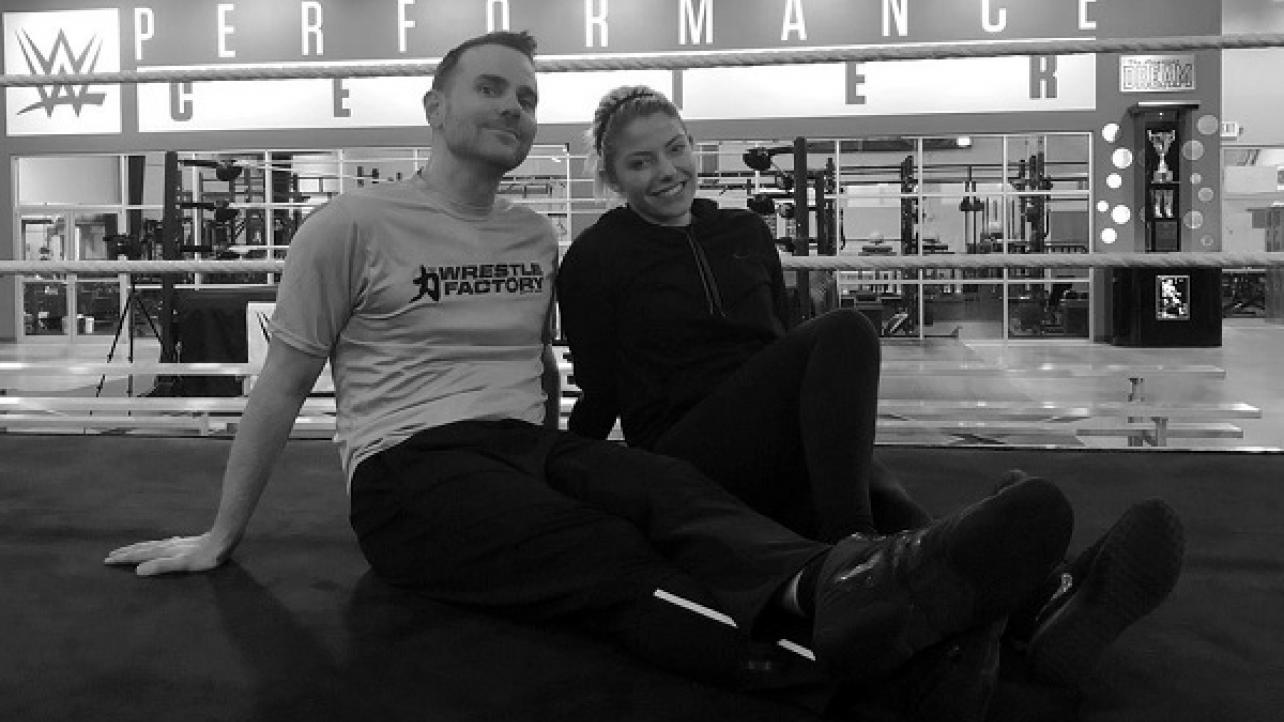 – As noted, wrestling veteran Mike Quackenbush has been at the WWE Performance Center as of late helping Alexa Bliss work on making her WWE in-ring comeback. Following his recent stint with Bliss at the Orlando, Florida based training facility, Quackenbush took to social media to comment on his experience. Check out his tweet below.

Thank you to everyone at @WWENXT and the @WWEPC for making me feel so welcome! I relish the challenges, and I’ll cherish the adventures from a whirlwind week with all of you. I love the work & I love to teach, but I also learned so much being part of your team. pic.twitter.com/9lmdPKPk1D

– WWE will be adding the following first-run content to the WWE Network next week:

– Drew McIntyre recently appeared as a guest on Xavier Woods’ UpUpDownDown YouTube channel program “Superstar Savepoint. The two discussed the Irish WWE Superstar’s love and passion for the pro wrestling business and they also played the 1992 video game, Streets of Rage. Check out the complete video below.